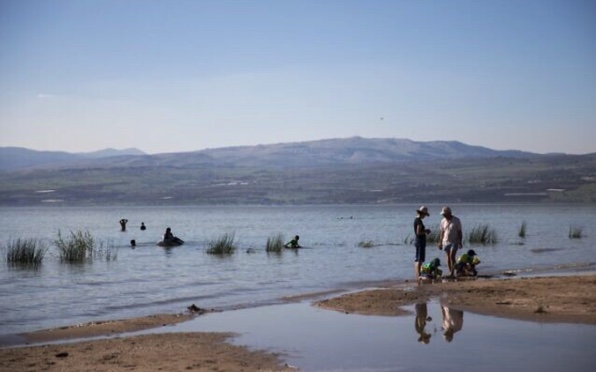 Israel to be 1st in world to pipe desalinated water into a natural lake, the Galilee

Early next year, Israel is set to become the first country in the world to channel desalinated water into a natural lake — the Sea of Galilee.

One of the lowest-lying bodies of water on Earth, the Sea of Galilee is Israel’s largest freshwater lake and its emergency water store.

The national water company, Mekorot, plans to complete construction of a 13-kilometer (8-mile) underground pipe by the end of this year, to be followed by weeks of tests before it goes into operation around the end of the first quarter of 2023.

The pipe will connect the lake to infrastructure that in turn links into five desalination plants on the Mediterranean coast.

The water will enter the lake via the Zalmon stream, which drains into the Sea of Galilee near Kibbutz Ginosar on the northwestern shore.

Tests carried out by scientists indicate that the project will not have any significant deleterious effect on ecosystems, and will even help them by keeping water levels stable.