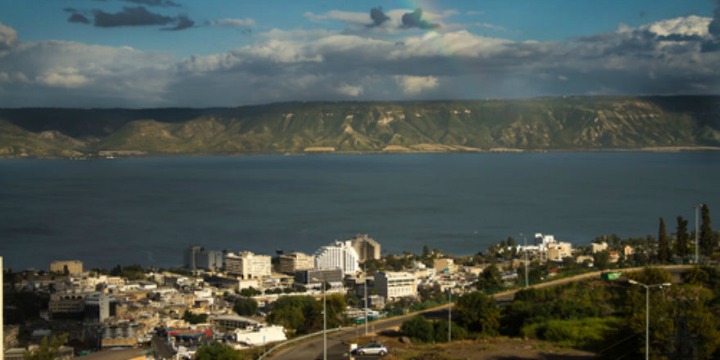 Israel thwarted a major cyber-attack on its water infrastructure over the weekend.

The Directorate called on the relevant companies and institutions to change their internet passwords immediately, reduce their internet connections, and ensure they were updated to the latest versions of their control software.

Israeli daily Yediot Ahronot reported that the Directorate and Israel’s Water Authority issued a follow-up statement saying that the attempted attacks were “handled” and “it should be emphasized that there was no damage to the water supply.”

The statement added that the attacks appear to have been coordinated.

The attacks took place on Friday and Saturday throughout Israel, Yediot stated.

A letter was sent to the heads of companies affected by the attacks, and they were told to immediately report any disruption in operations, particularly in regard to the use of chlorine in water supplies.

The companies were also told to disconnect from the internet completely if an attack could not be contained.