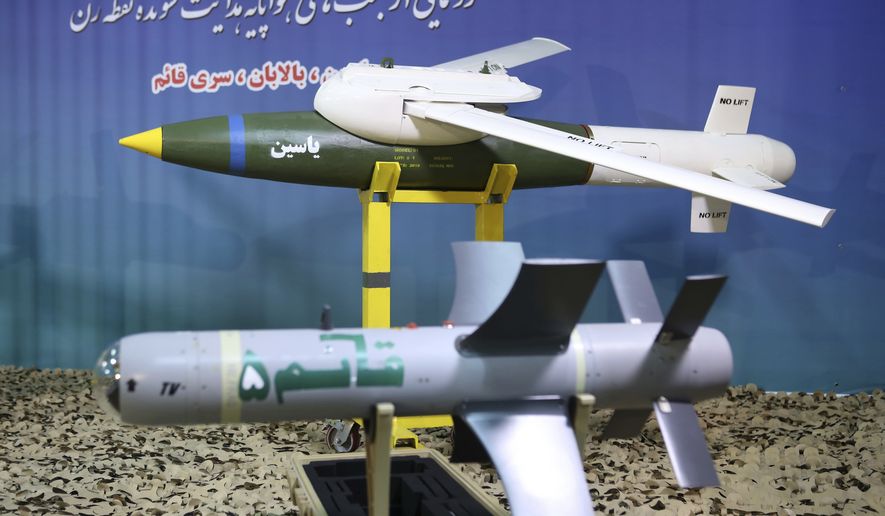 Israel said Sunday it thwarted a major attack by Iranian “killer drones” operating from an air base in Syria, and officials warned Tehran that its forces are not safe anywhere in the region.

“In a major operational effort, we have thwarted an attack against Israel by the Iranian Quds Force & Shi’ite militias. I reiterate: Iran has no immunity anywhere. Our forces operate in every sector against the Iranian aggression,” Israeli Prime Minister Benjamin Netanyahu said on Twitter. “I have directed that our forces be prepared for any scenario. We will continue to take determined and responsible action against Iran and its proxies for the security of Israel.”

Israeli military officials said the attack was set to launch out of Syria, with Iranian Quds Forces having delivered attack drones armed with explosives to an air base southeast of Damascus. Iran is a key ally of Syrian dictator Bashar Assad and increasingly has used Syria as a base for its own military operations.

“Soleimani commanded an attack of killer drones on Israel. Iranian Quds operatives flew to the Damascus Intl. Airport with drones & explosives, and continued to an Iranian base in Syria to prepare for an attack on Israel,” the Israeli military said.

Both Syrian and Iranian officials denied the attack, according to Reuters.

The Trump administration earlier this year designed the Revolutionary Guard Corps as a terrorist organization, the military tensions between the U.S. and Iran remain high.