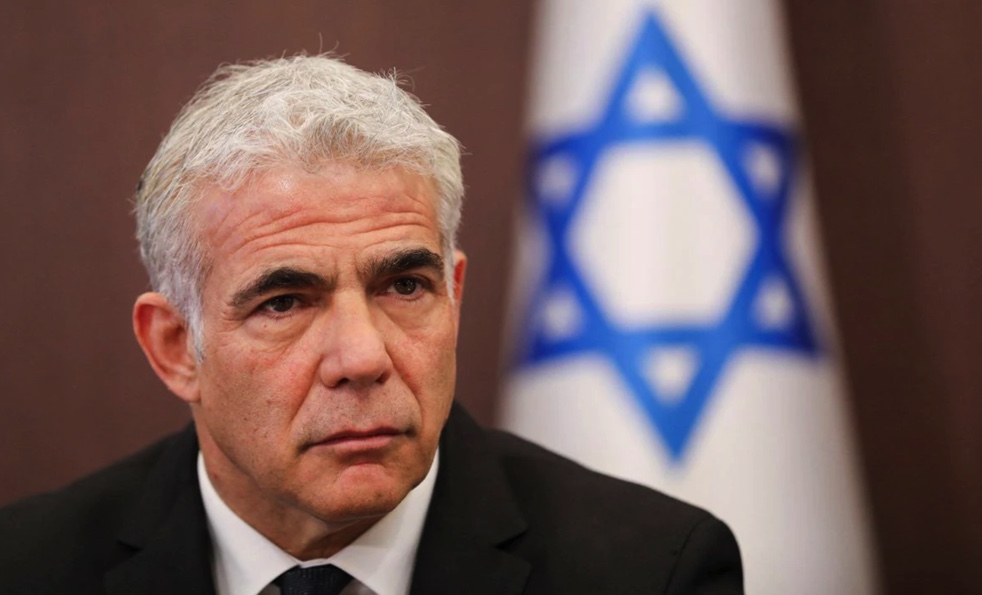 Israel tells its citizens to avoid Istanbul, warns Iran not to harm them

Israel urged its citizens on Monday to avoid Istanbul or to return home if already there, sharpening a May 30 advisory against travel to Turkey because of what it said was a threat of Iranian attempts to kill or abduct vacationing Israelis.

He did not give further details. An Israeli security official told Reuters Turkey had arrested several suspected “operatives” of Iran’s Revolutionary Guards.

“We are calling on Israelis not to fly to Istanbul – and if you don’t have a vital reason, don’t fly to Turkey. If you are already in Istanbul, return to Israel as soon as possible,” Lapid said in a televised statement.

“These terrorist threats are aimed at vacationing Israelis. They are selecting, in a random but deliberate manner, Israeli citizens with a view to kidnapping or murdering them,” he said.