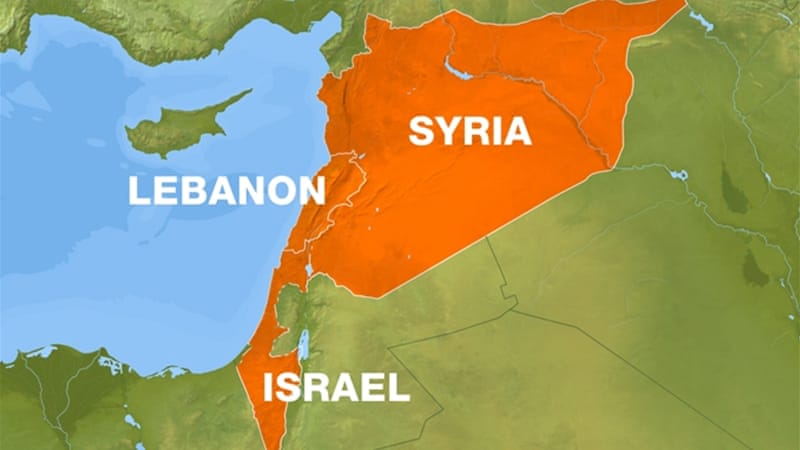 Following the Madrid Conference, talks between Israeli and Syrian delegations commenced in Washington under the framework of the Madrid formula. During 1994, negotiations were held on the ambassadorial level in Washington. These talks led to focused discussions on security arrangements and the convening of two meetings between the Israeli and Syrian chiefs-of-staff in December 1994 and June 1995.

These negotiations were supported by the involvement of high-ranking U.S. officials, including two meetings between President Clinton and President Assad and a number of visits by Secretary of State Warren Christopher to the region.

The Israeli negotiators have stated to the Syrians that Israel accepts the principle of withdrawal on the Golan Heights, in the context of a peace settlement which simultaneously addresses four key issues:

Israel feels that direct and public high-level meetings between Israeli and Syrian leaders will promote the negotiations and bolster public confidence in Syria’s desire for peace.

The late Prime Minister Rabin stated that should a peace treaty including a significant withdrawal on the Golan Heights be negotiated with Syria, the proposed treaty will be put to a national referendum before it is signed.

In December 1995, Syria agreed to resume the negotiations without preconditions and with elements of flexibility in the form of those negotiations. The Syrians decided not to raise the level of negotiators to a political level, but to empower and increase the authority of Ambassador Mualem and give him and his colleagues a larger mandate, both in terms of substance and in terms of atmosphere. The Syrians agreed now to deal with those elements that make up the notion of full peace: quality of peace, normalization, water. Two rounds of Syrian-Israeli peace talks were conducted under U.S. auspices at the Aspen Institute’s Wye River Conference Center in December 1995 and January 1996, focusing on both security and other issues. The discussions were highly detailed and comprehensive in scope.

The discussion of security arrangements identified important areas of conceptual agreement and convergence. Not unexpectedly, it also revealed differences of substance or perspective. Ideas for dealing with some of the differences were referred to leaderships in Israel and Syria for consideration.

All participants in this session agreed that it had significantly advanced the discussion of key issues in a future peace treaty, and clarified each side’s views and needs. They agreed that the talks laid a solid basis for further discussions.

On December 8, 1999, President Clinton announced that Prime Minister Barak and President Assad agreed that the Israel-Syrian peace negotiations would be resumed from the point that they were halted since January 1996. The talks relaunched at a summit meeting with President Clinton in Washington on December 15, with Prime Minister Barak and Syrian Foreign Minister Farouk a-Shara, followed by a round of talks held in Shepherdstown, West Virginia in January 2000, came to naught.