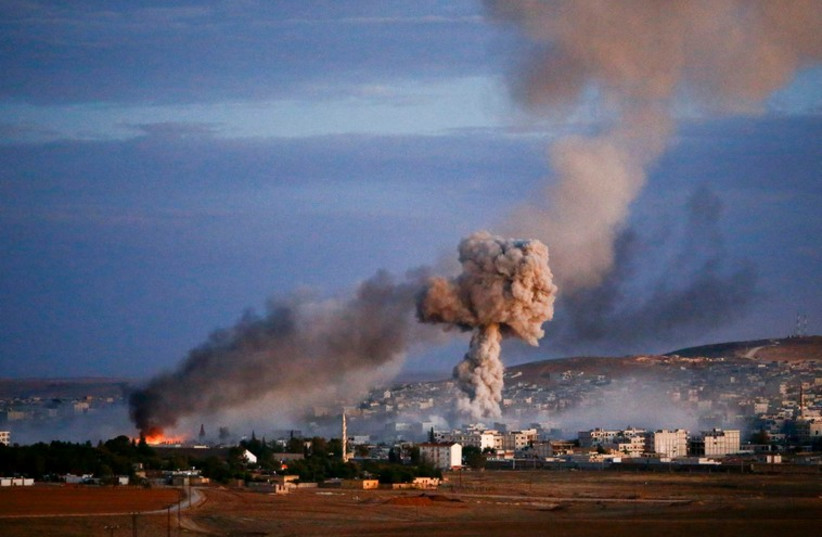 Israel reportedly bombed Iranian targets near Damascus in Syria late Sunday night leading to speculation that the airstrikes were in response to what is believed to be an Iranian attack on an Israeli-owned ship in the Gulf of Oman last Thursday.

A Syrian Army statement said the attack came from the Golan Heights and that it had downed most of the missiles, in the second such strike in less than a month on the outskirts of the capital.

An Israeli military spokesman declined to comment on the report.

The strikes on Sunday night come just days after an Israeli-owned commercial vessel was attacked by mines in the Gulf of Oman.