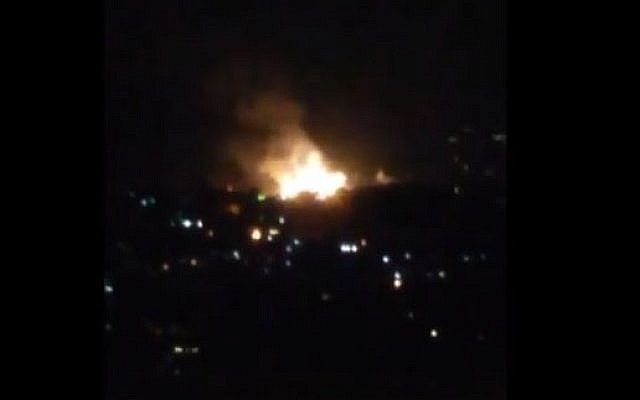 In The News Syria

Military sources said the air base, at Shayrat, was recently used by the Iranian airforce.

Syrian state media posted a short video of the “aggression” and said there were material damages, without elaborating.

One military source, who was not authorised to speak publicly, said the strikes had targeted a runway in the sprawling air base that is located southeast of Homs city.