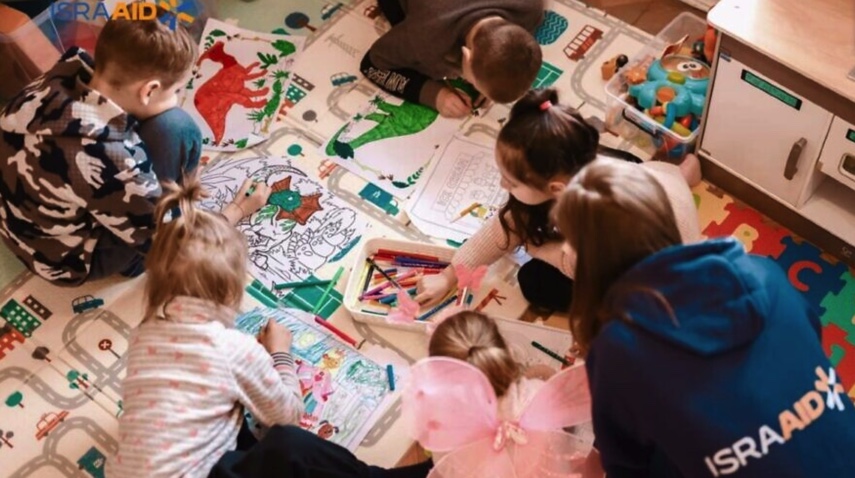 The humanitarian aid experts at Israeli nonprofit IsraAID are used to disasters, but even they admit that what is happening in Ukraine is exceptional.

“The Ukraine crisis is a record-breaker in terms of its scale,” says Michal Bar, IsraAID’s director of emergency programming and operations.

“We’re seeing the highest number of refugees since the Second World War. This is unprecedented,” she adds.

Russia invaded Ukraine on February 24. In the six months since, some 5,000 Ukrainian civilians have been killed and 12.5 million displaced—about 6.3 million internally and 6.2 million outside Ukraine.

The war rages on, continuing to wreak destruction on Ukraine and its 44 million citizens, and severely disrupting the world’s food, energy and financial markets.