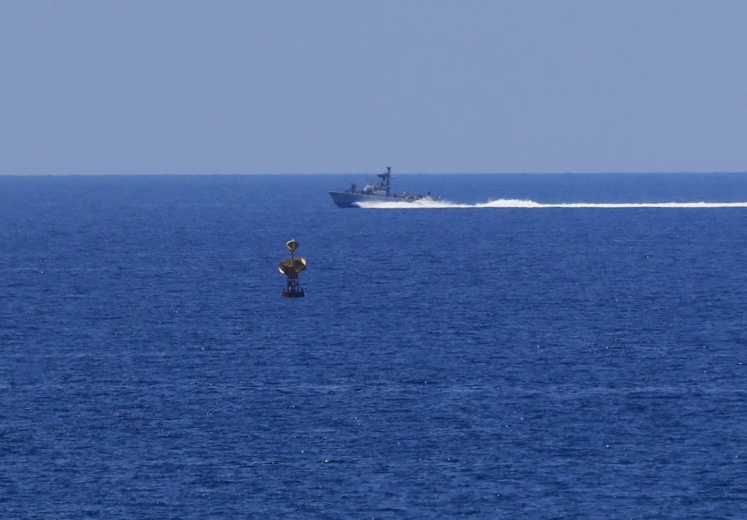 The Israeli military on Saturday said it shot down three unmanned aircraft launched by the Lebanese militant group Hezbollah heading toward an area where an Israeli gas platform was recently installed in the Mediterranean Sea.

The launch of the aircraft appeared to be an attempt by Hezbollah to influence U.S.-brokered negotiations between Israel and Lebanon over their maritime border, an area that is rich in natural gas.

In a statement, the Israeli said the aircraft were spotted early on and did not pose an “imminent threat.” Nonetheless, the incident drew a stern warning from Israel’s caretaker prime minister, Yair Lapid.

“I stand before you at this moment and say to everyone seeking our demise, from Gaza to Tehran, from the shores of Lebanon to Syria: Don’t test us,” Lapid said in his first address to the nation since taking office on Friday. “Israel knows how to use its strength against every threat, against every enemy.”

Israel earlier this month set up a gas rig in the Karish field, which Israel says lies within part of its internationally recognized economic waters. Lebanon has claimed it is in disputed waters.