Israel to send aid to Sierra Leone after devastating landslide 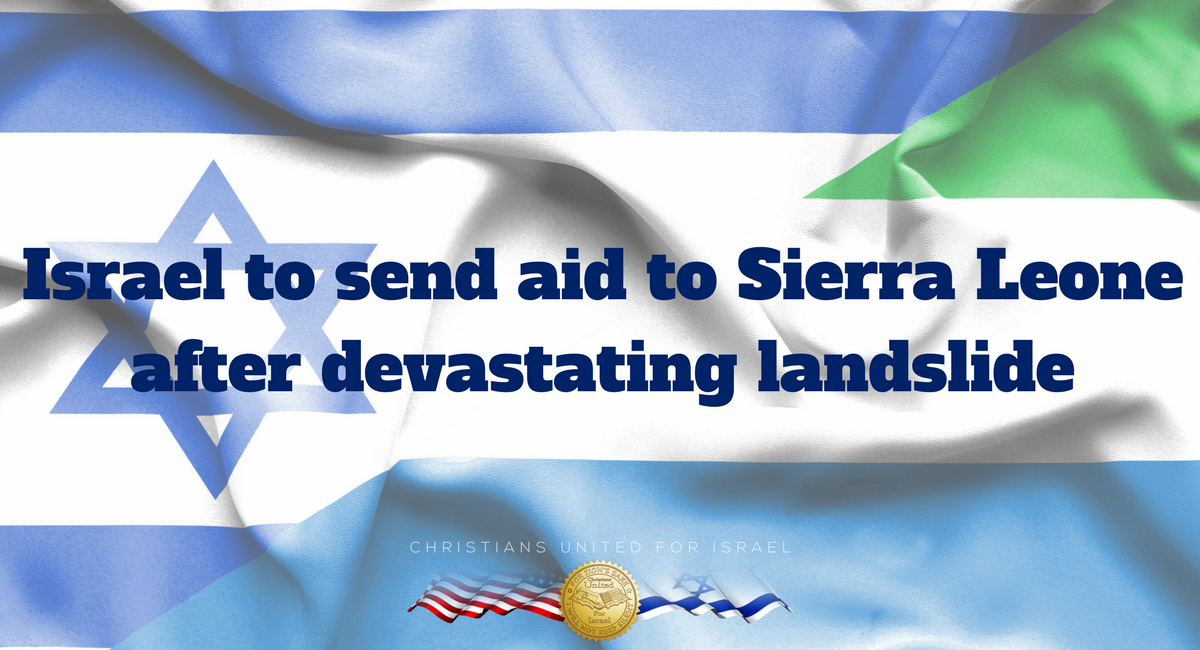 Prime Minister Benjamin Netanyahu on Monday instructed the Foreign Ministry to send aid to Sierra Leone, where hundreds of people were killed in a massive landslide in the capital.

At least 312 people were killed and more than 2,000 left homeless when heavy flooding hit Freetown, leaving excavators to pull bodies from rubble and overwhelming the city’s morgues.

“The prime minister has ordered the Foreign Ministry to extend aid to Sierra Leone in any way and as soon as possible,” his office said.

As there is no embassy in Sierra Leone, Netanyahu said Israel will send medicines, clean water, blankets and other needed items via the embassy in Senegal.

Sierra Leone’s President Ernest Bai Koroma visited Israel in January, and at that time Netanyahu discussed with him the possibility of sending a delegation to help the country’s development.

Sierra Leone is one of the poorest countries in the world, according to UN indicators.

Sierra Leone’s military, police and Red Cross volunteers were deployed in an all-out effort to locate and rescue citizens trapped in their homes or under rubble.

The Sierra Leone meteorological department did not issue any warning ahead of the torrential rains to hasten evacuation from the disaster zones, AFP’s correspondent based in Freetown said.

The scale of the human cost of the floods was only becoming clear on Monday afternoon, as images of battered corpses piled on top of each other circulated and residents spoke of their struggles to cope with the destruction and find their loved ones.