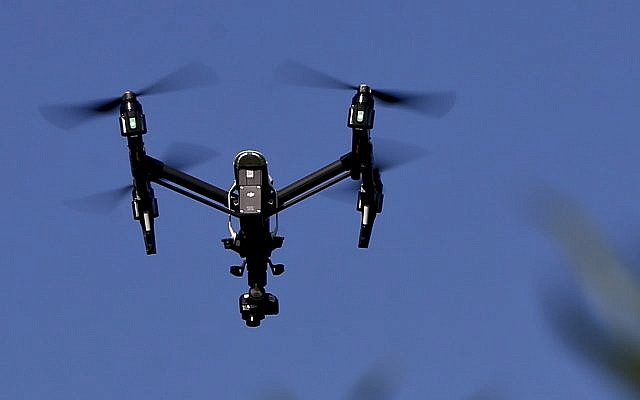 According to the Israel Defense Forces, the aircraft quickly returned to Lebanese territory.

“Moments ago, IDF troops spotted a drone from Lebanese territory that entered the airspace of the State of Israel and then returned to Lebanese territory. The drone was tracked by the troops,” the army said in a statement.

The Iranian ally Hezbollah maintains a significant presence in southern Lebanon, despite a United Nations resolution meant to keep it out of the area.

According to Syrian and Lebanese reports, the target of the predawn strike by Israel was infrastructure set up by Hezbollah in the area of Tel al-Harra in recent months, following Syrian dictator Bashar Assad’s conquering of the area last summer.