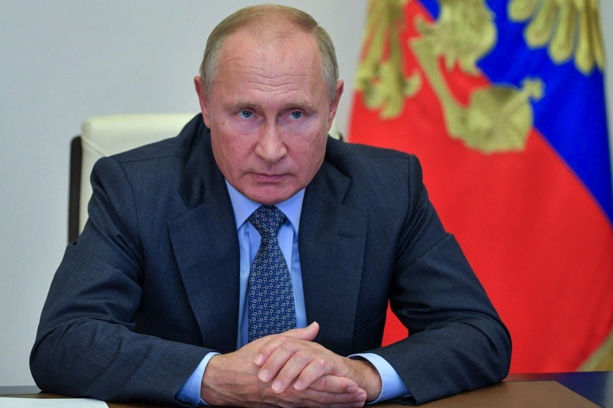 Russia has ordered the agency in charge of organizing the emigration of Jews to Israel to halt activities immediately, the Israeli government said on Tuesday, though the group said it’s continuing to operate.

A Kremlin decision to shutter the activities of the Jewish Agency, which has operated in Russia and the Soviet Union since the late Communist era, would mark a dramatic worsening of ties between the two countries and could complicate Jews’ efforts to leave Russia. More than a million from the former Soviet Union have moved to Israel in the past two decades.

The agency, which is private but closely affiliated with the Israeli government, initially said it’s “continuing to operate as planned” in Russia and has received “no such demand” from Russian authorities. It later said it was reviewing a recent letter from Russian officials warning of “possible legal consequences” from “problems” identified during inspections. The Russian justice ministry says the agency is collecting, saving and transferring information on Russians, which is illegal and so it should shut down, Haaretz reported.

A letter sent by the Israeli minister of immigration and absorption to interim Prime Minister Yair Lapid said that the agency had informed him of a directive issued by the Russian Justice Ministry halting its operations.