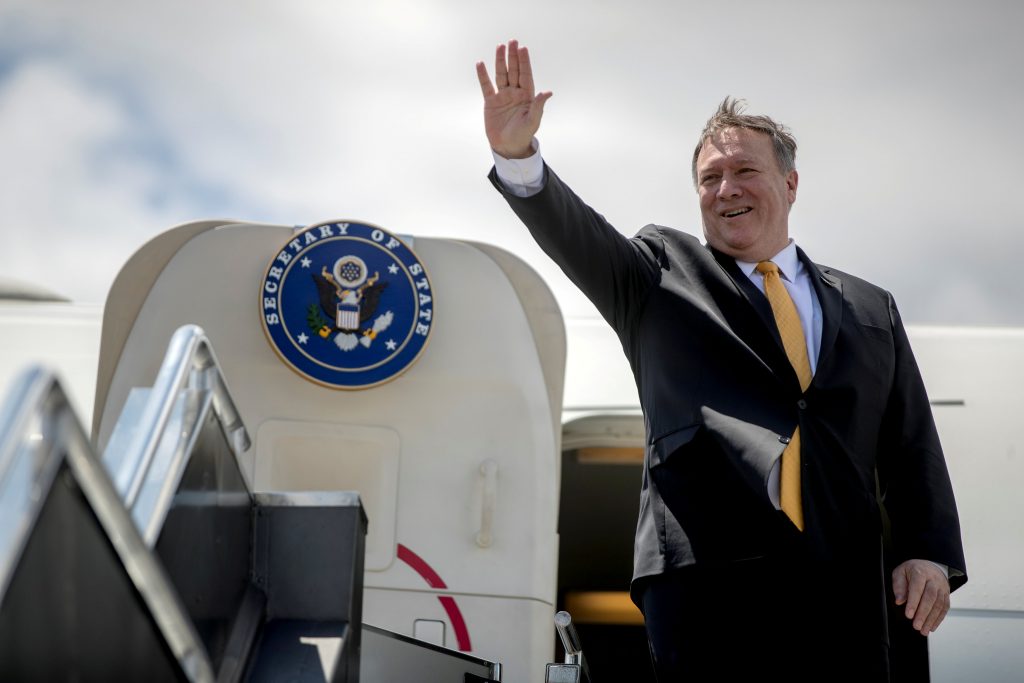 Israel is hoping to enlist several European countries in the construction of a 2,000 kilometer (1,243 mile) pipeline linking vast eastern Mediterranean gas resources to Europe at a cost of $7 billion.

“In a few days, the leaders of Cyprus and Greece will come here, together with … Pompeo, to advance a gas pipeline from Israel to Europe via these countries,” Netanyahu told naval cadets in the port city of Haifa.