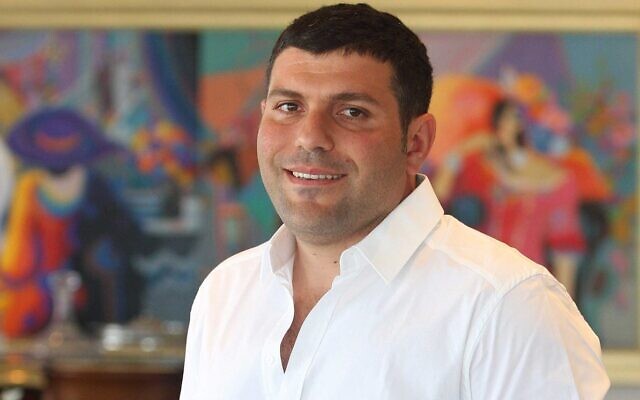 Prime Minister Naftali Bennett’s office on Monday blamed “Iranian terror” for last week’s reported assassination attempt against Teddy Sagi in Cyprus, saying that the Israeli billionaire wasn’t targeted personally, and that the failed hit was not a criminal affair.

“Regarding some of the reports last night about the incident in Cyprus, I would like to clarify, on behalf of the security establishment, that this was an act of terror that was orchestrated by Iran against Israeli businesspeople living in Cyprus,” Bennett’s spokesman Matan Sidi said in a statement, implying there were other targets in addition to Sagi. He did not provide more details.

“This wasn’t a criminal incident, and businessman Teddy Sagi wasn’t the [specific] target of the attack,” he added.