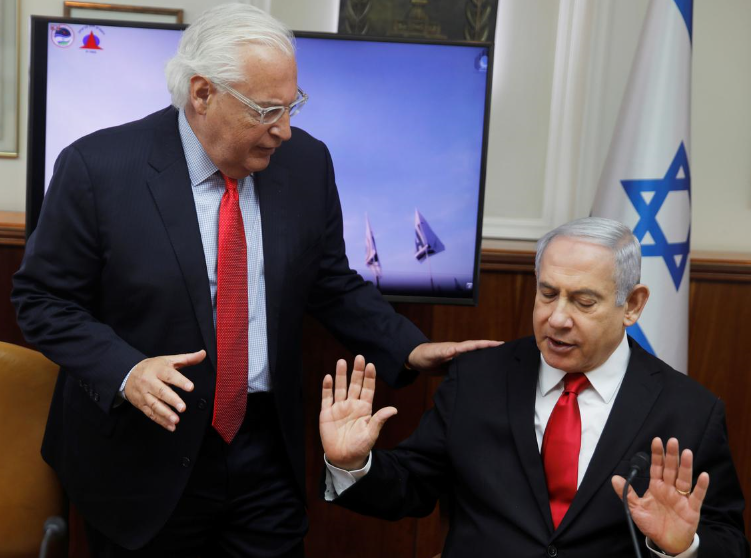 Jointly manufactured by U.S. firm Boeing Co, Arrow-3 is billed as capable of shooting down incoming missiles in space, an altitude that would destroy any non-conventional warheads safely. It passed its first full interception test over the Mediterranean Sea in 2015 and was deployed in Israel in 2017.

“The performance was perfect – every hit a bull’s eye,” Netanyahu, who doubles as defense minister, said in a statement announcing the three secret tests.

Israel views the Arrow-3 as a bulwark against the ballistic missiles fielded by Iran and Syria.

Iran has been locked in a spiraling confrontation with the United States over its nuclear program and missile projects.

Washington said last week that Iran appeared to have tested a medium-range ballistic missile that flew about 1,000 km (620 miles). Tehran said such tests were for defensive needs.

“Today Israel has the capabilities to act against ballistic missiles launched at us from Iran and from anywhere else,” Netanyahu said on Sunday. “All our foes should know that we can best them, both defensively and offensively.”