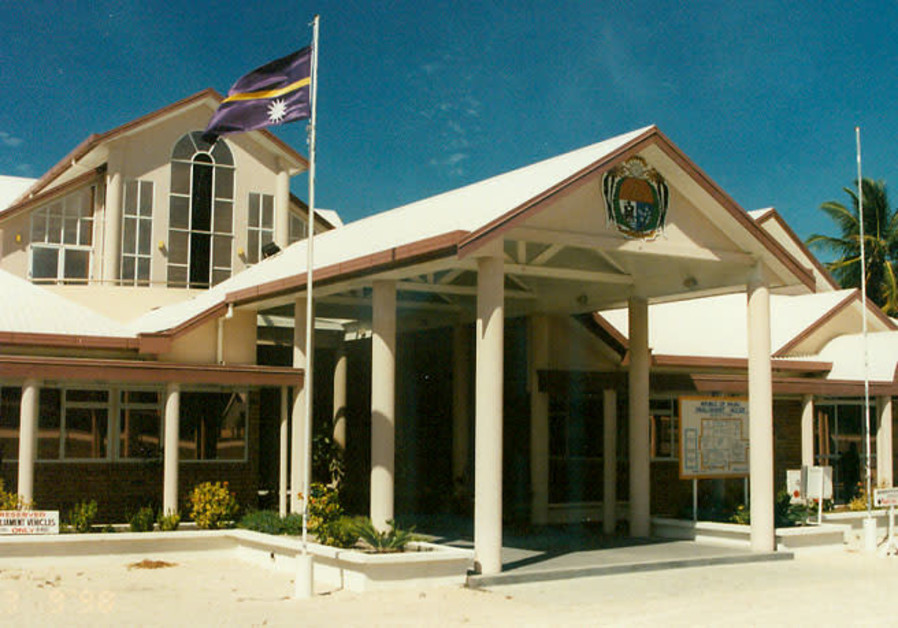 The Republic of Nauru has recognized Jerusalem as Israel’s capital, Israel Foreign Ministry announced on Thursday.

“I commend @Republic_Nauru’s important decision to recognize Jerusalem as the capital of Israel. We will continue to strengthen Jerusalem and to bring about the recognition and opening of diplomatic missions and embassies in our capital,” Foreign Minister Yisrael Katz tweeted on Thursday.

In a letter the country’s mission to the UN in New York wrote to the Israeli mission on the matter, it stated: “The Mission of Nauru has the honor to convey the decision of the Government of the Republic of Nauru to formally recognize the City of Jerusalem as the Capital City of the State of Israel.”

The island country from the Pacific joined a small number of other countries who have taken this step in the last several years, including the United States, Guatemala and Honduras. The President of Honduras is due to arrive in Israel this weekend to open a trade office in Jerusalem.