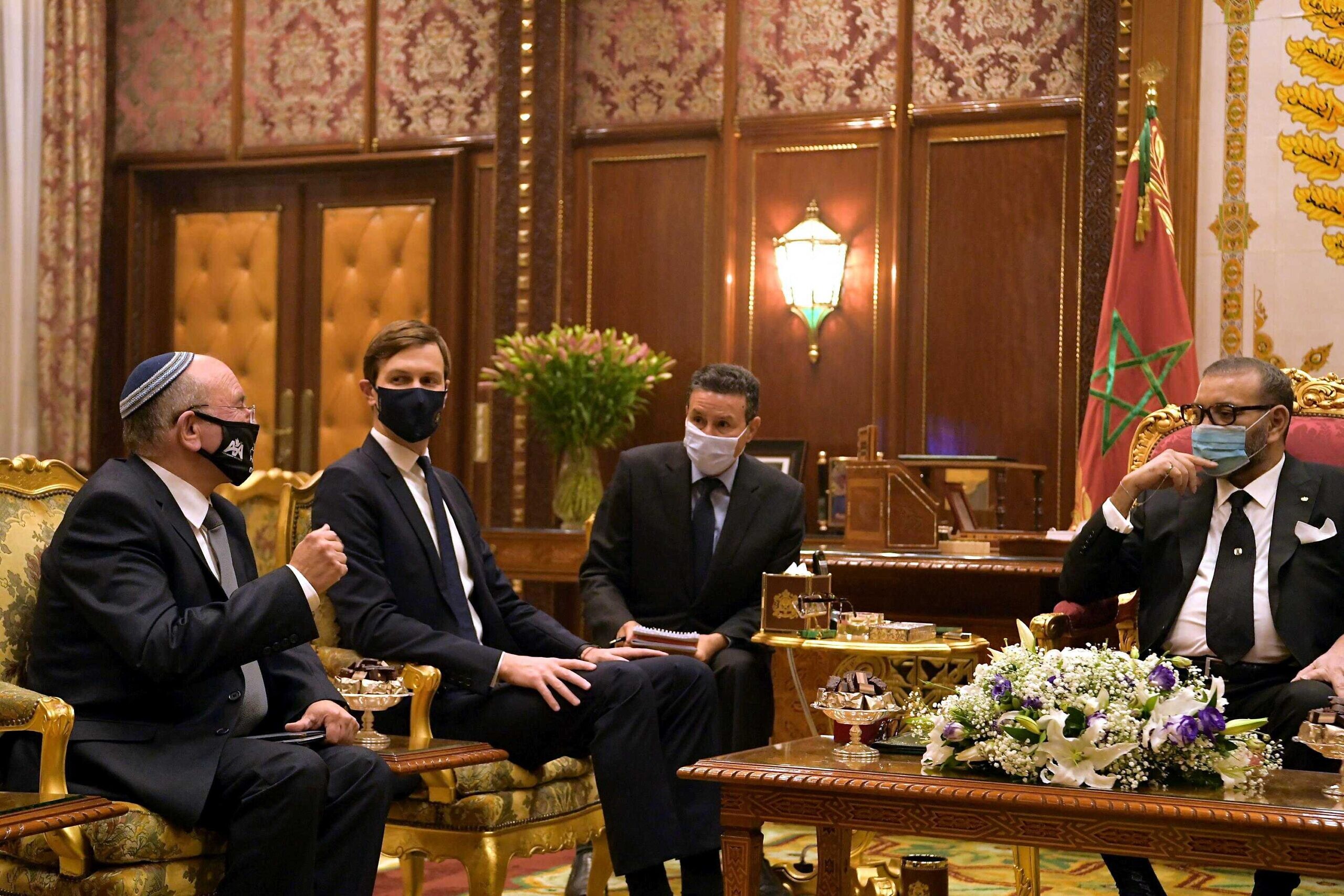 The Israeli Liaison Office in Morocco reopened on Tuesday when former ambassador to Egypt David Govrin arrived in Rabat. It had been closed for 20 years.

The Israeli Consulate in Dubai also opened, two days after the Israeli Embassy in the United Arab Emirates opened in Abu Dhabi, the capital.

“The arrival of the heads of Israeli missions to Morocco and Dubai completes the first important phase of opening new Israeli missions in the region within the framework of the Abraham Accords,” Foreign Minister Gabi Ashkenazi said.

In recent weeks, the number of Israeli missions in the Middle East was multiplied threefold, from two, in Amman and Cairo, to six, with the addition Bahrain, Morocco and two in the UAE, he said.

“This is living proof of the changes in the region and the warm peace between us and countries in the region,” Ashkenazi said. “This is an important day for peace and an exciting day in the framework of implementing agreements with the UAE and Morocco.”

Govrin will serve as the head of the Israeli Liaison Office in Morocco, which was previously opened in 1994 and closed six years later during the Second Intifada. Morocco had an office in Tel Aviv at the time, which it plans to reopen.