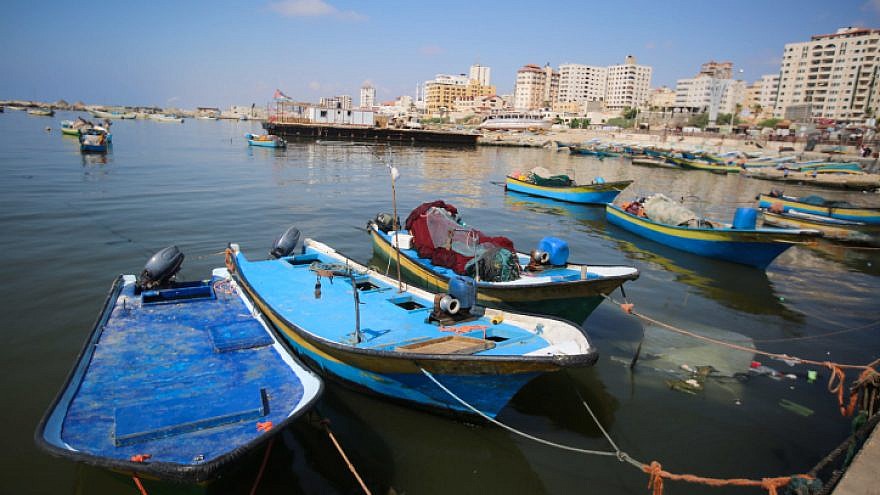 (June 18, 2019 / JNS) Israel has reopened the Gaza fishing zone to 10 nautical miles off the coast, despite recent tensions due to border riots, rocket attacks and incendiary balloons launched into Israel from the Gaza Strip.

Last Wednesday, Israel totally shut down the Gaza fishing zone after Hamas failed to hold up its end of a ceasefire agreement with Israel, which included a total cessation of violence, balloon launches, and rocket attacks in exchange for a 15-mile fishing zone and an array of economic incentives.

On Tuesday morning, a cluster of balloons bearing a suspicious package landed in Kibbutz Nahal Oz near the Gaza border. Police sappers neutralized the package, and no injuries or damage were reported.

On Sunday, a delegation from Qatar arrived in Gaza to distribute cash to needy families and United Nations work programs, in coordination with Israeli security.

An Egyptian security delegation is expected at the end of the week to discuss maintaining calm along the Israel-Gaza border, according to a report by Israel’s Kan news.