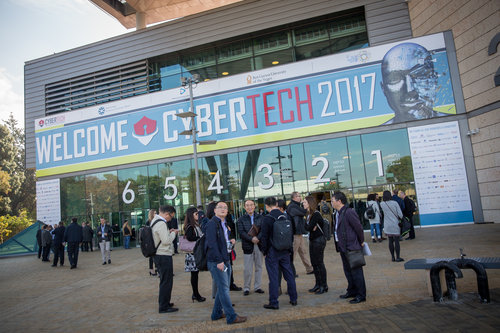 Israel is one of the strongest nations when it comes to cyber capabilities, according to a report published Monday by the International Institute for Strategic Studies.

Israel was ranked on a par with Australia, Canada, China, France, Russia and Britain, and above Iran and North Korea.

The report assessed the cyber power of 15 countries, separating them into three categories based on their ability to assist national decision-makers in calculating strategic risk and deciding on strategic investments.

The United States ranked highest on the list and was the only country in the highest-ranked category.

“Dominance in cyberspace has been a strategic goal of the United States since the mid-1990s,” the report said. “It is the only country with a heavy global footprint in both civil and military uses of cyberspace … The US retains a clear superiority over all other countries in terms of its ICT [Information and Communications Technology] empowerment.”