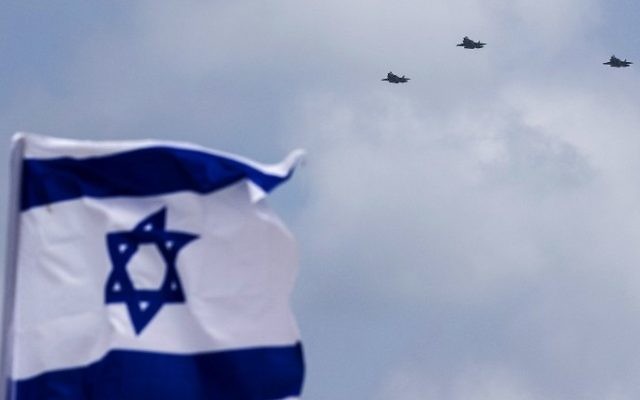 An international survey published Monday ranked Israel as the eighth most powerful nation in the world for the third consecutive year, narrowly ahead of Saudi Arabia and the United Arab Emirates.

The annual survey by US News & World Report was based on the answers of more than 21,000 people from four regions.

Israel was ranked 29th on the best countries list, up one place from the last two years, with Switzerland and Japan taking the first two slots.

But in the power ranking Israel was ranked inside the top ten, behind the United States, Russia, China, Germany, the United Kingdom, France and Japan, in that order. Saudi Arabia and South Korea were ranked 9th and 10th,  while the United Arab Emirates was 11th. Middle Eastern rival Iran was 13th, and Turkey ranked 16th.

The power ranking is based on five attributes: a country’s leader, its economic influence, its political influence, strong international alliances, and a strong military.

“For its relatively small size, the country has played a large role in global affairs. The country has a strong economy, landmarks of significance to several religions and strained relationships with many of its Arab neighbors,” the report noted.