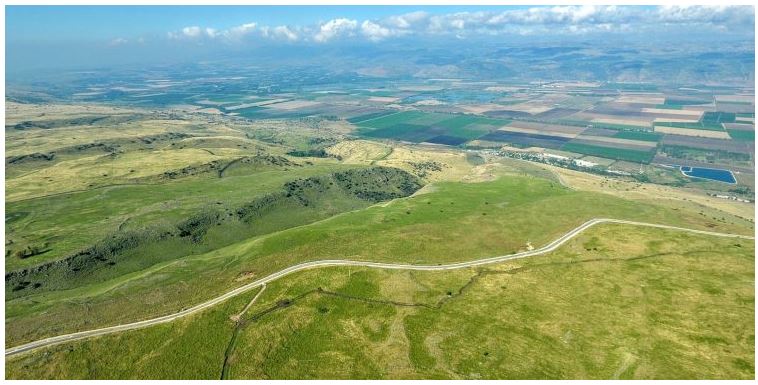 U.S. President Donald Trump’s recognition of Israeli sovereignty over the Golan Heights sparked considerable excitement in Israel, leading to Prime Minister Benjamin Netanyahu’s call for the founding of a new community in the northern region to be named after the U.S. president.

The community – which is still in its early stages – will house 97 families. These past few weeks its popularity has grown and due to a large number of inquiries, the settlement has even created a hotline.

“We have received close to 100 inquiries, mostly from families in the U.S. and Canada who say that they want to make aliyah and live in ‘Trump city,’” Golan Regional Council head Haim Rokach said.

During the Six-Day War in 1967, Israel captured the Golan Heights. While the area has long been contested and  U.S. administration’s refused to recognize Israeli sovereignty over the region until Trump broke with that policy and noted that it should remain part of Israel due to its strategic importance.

The new community will be built at what is now part of Bruchim, which was founded in 1991 and whose population has steadily aged.

The official celebration honoring the decision by the Trump administration to recognize Israeli sovereignty over the Golan will take place on June 12. Officials from the U.S. administration will be in attendance together with Netanyahu and other officials.