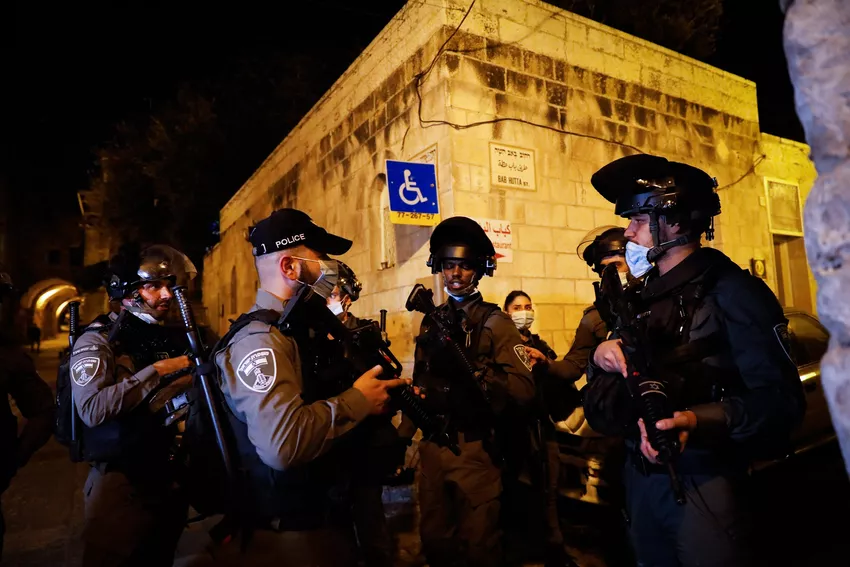 Israel Police shot and killed on Monday night a terrorist in retaliation for a failed shooting attempt in Jerusalem, Hebrew media reported.

The gunman opened fire at a police station at the entrance to the Temple Mount near the Lions’ Gate, a police spokesperson said in a statement.

Police officers who were present at the scene, along with Border Police personnel, pursued the attacker on foot — who shot back while on the run — and managed to neutralize him.

Initial reports suggested that a police officer was wounded in the incident, but it was later clarified that he tripped and fell while hunting down the assailant.

Authorities are currently inquiring whether there was a second terrorist involved in the shooting attempt, outlet Ynet reported.

United Hatzalah volunteer Yechiel Stern, who was one of the first responders at the scene, recalled the incident: “I treated one person who was lightly injured and suffered contusions. The attacker was subdued by security forces.”