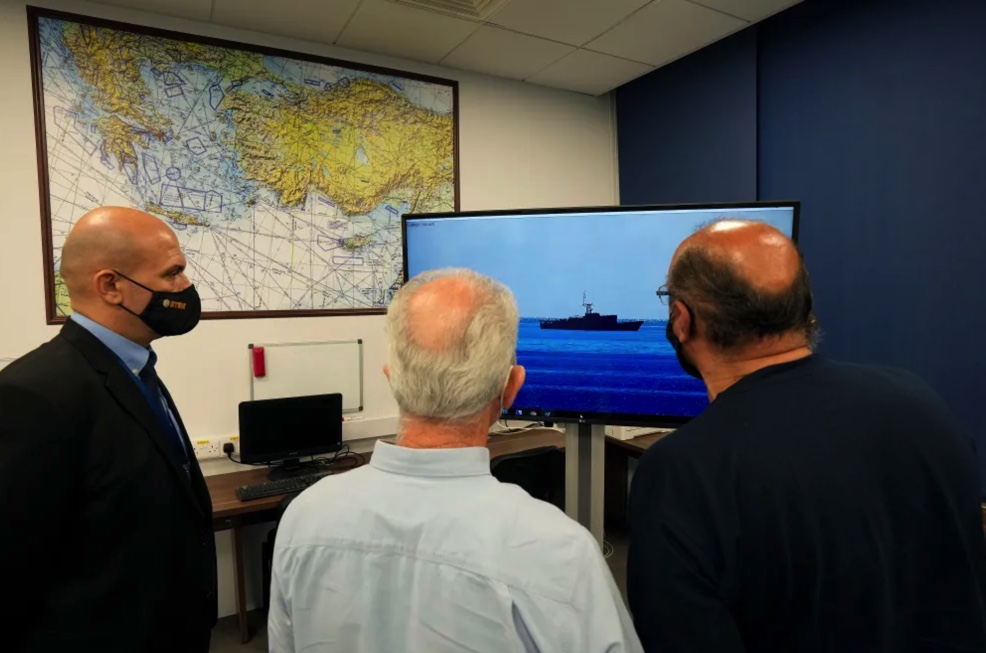 Israel on Wednesday took part in annual drills off the southern coast of Cyprus to increase the security and safety of oil rigs and vessels amid continuing tensions with Turkey over competing claims to hydrocarbon reserves.

The United States, France, Italy, Britain and Egypt also participated in the “Nemesis” exercise in the waters around the port city of Larnaca.

The activities included search and rescue, medical evacuation, anti-pollution operations and a counter-terrorism simulation involving the liberation of an oil rig and support ship by Cypriot forces.

“We recognize that the utilization of our exclusive economic zone comes not only with benefits, but also with responsibilities and I would like to assure you that the Republic of Cyprus is committed to adhere to them,” Cypriot Defense Minister Charalambos Petrides said before the start of the exercise.

The internationally recognized government of Greek Cyprus is involved in an ongoing dispute with Turkey and the breakaway Turkish Cypriots over economic rights to offshore gas deposits in the Mediterranean.