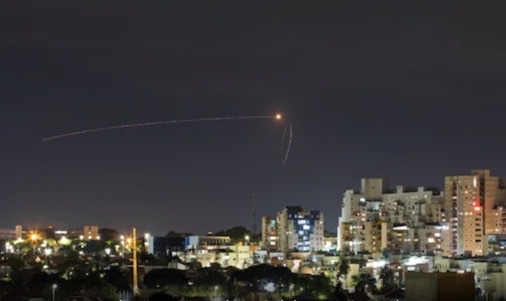 Israel’s military said on Monday it had intercepted a small drone that crossed into the country from Lebanon, adding that it had likely been sent by the Iranian-backed group Hezbollah.

The drone had been tracked by Israel throughout its flight, the military said.

“The Israel Defense Forces will continue to operate in order to prevent any attempt to violate Israeli sovereignty,” it said.

Hezbollah has occasionally sent drones into Israeli airspace before, calling them reconnaissance missions.