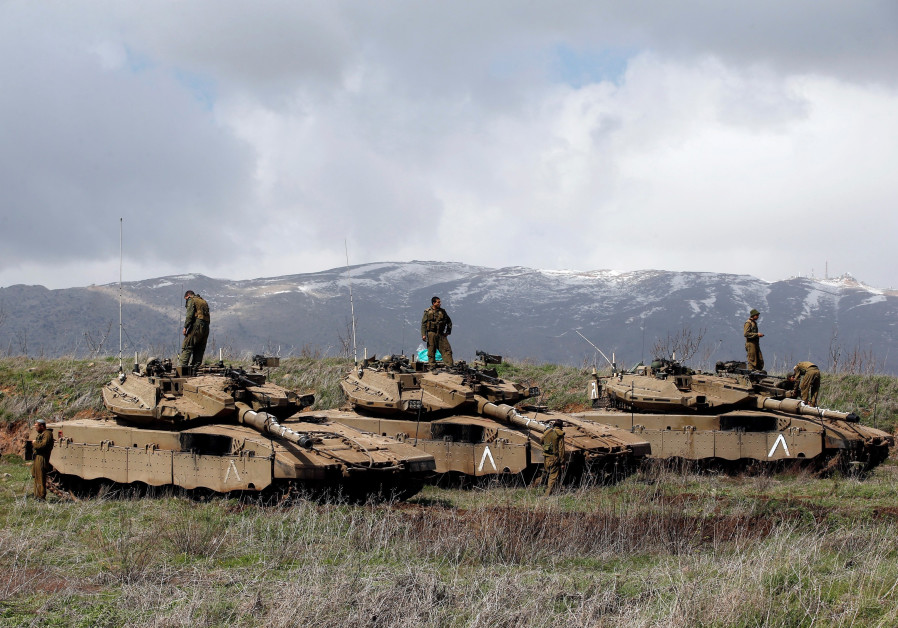 With Iran continuing to entrench itself throughout the Middle East, Israel might have to consider expanding it’s covert war against the Islamic Republic over the next year in order to prevent harm to the Jewish State.

Israel has repeatedly warned that it would not allow Iran to establish a presence in Syria and has claimed responsibility for hundreds of airstrikes in the country aimed at preventing the transfer of weapons – such as surface-to-air missile kits – to Hezbollah in Lebanon as well as the entrenchment of Iranian forces on the Syrian side of the Golan Heights.

Due to recent Israeli strikes, the defense establishment has noticed a reduction in Iranian weapons shipments through Syria, a decrease of funds available to Iranian Revolutionary Guard Corps Qud’s Force Commander Qassem Soleimani for his project in Syria and a decline in militia fighters in the war-torn country.
Iran has also began moving its assets from areas repeatedly struck by Israel to locations closer to the border with Iraq, specifically the T4 Airbase located between Homs and Palmyra.

It is believed that Iran will attempt to entrench itself in Iraq, a mainly Shia Muslim country, as it did in Syria where they have managed to establish, shape and consolidate a solid parallel security structure in the country.

Israel has until recently refrained from commenting on military activities beyond its borders, believing that by neither confirming or denying the strikes Iran would be less likely to retaliate, but in recent months officials have begun openly discussing the attacks.

Before taking off for an international conference in Warsaw on Tuesday night, Prime Minister Minister Benjamin Netanyahu said that Israel was “operating every day, including yesterday, against Iran and its attempts to establish its presence in the area.” His comment referred to a strike the day before against Iranian positions in Syria’s Quinetra, right along the border with Israel.