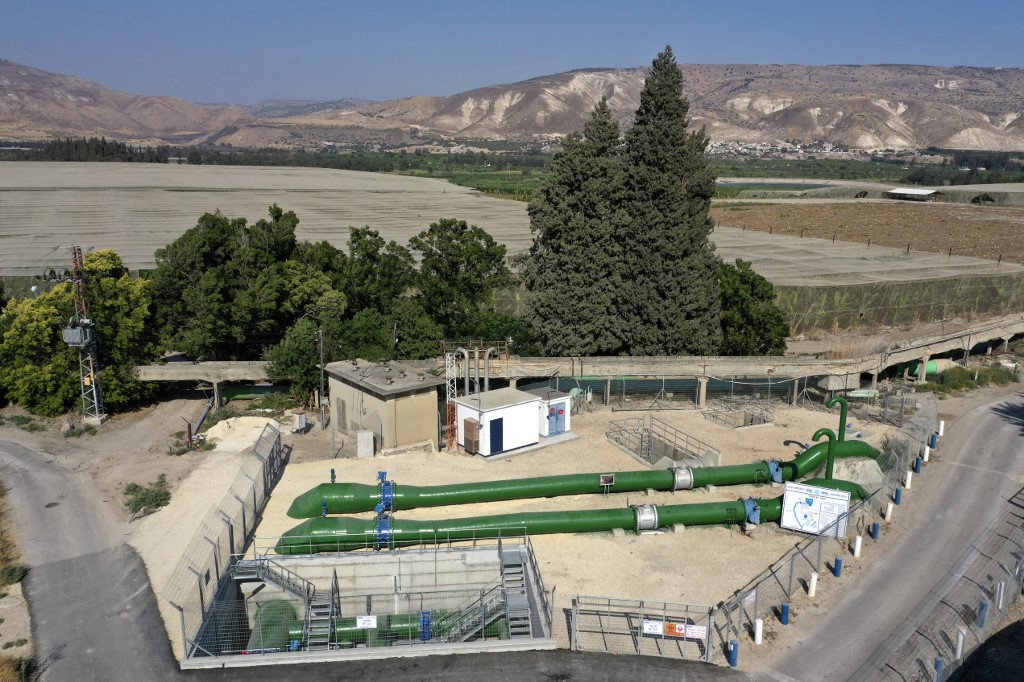 Israel and Jordan have signed a declaration of intent for a water-for-energy deal, Israel’s Energy Ministry said on Monday, in the first such deal between the two countries.

The project would see Jordan build 600 megawatts of solar generating capacity which would be exported to Israel, contingent upon Israel providing water-scarce Jordan with 200 million cubic metres of desalinated water.

Feasibility studies would start in 2022, said a statement from Israel’s diplomatic mission in the United Arab Emirates, where the deal was signed.

It has not been decided over how long the agreement would be carried out.

The deal was signed by the UAE’s climate change minister, Jordan’s minister of water and irrigation and Israel’s energy minister at the Expo 2020 world fair currently being hosted by Dubai.

The UAE, which became the first Gulf state to normalise relations with Israel last year, said it was pleased to play a role in bringing the two countries together in demonstrating the benefits of establishing diplomatic relations.