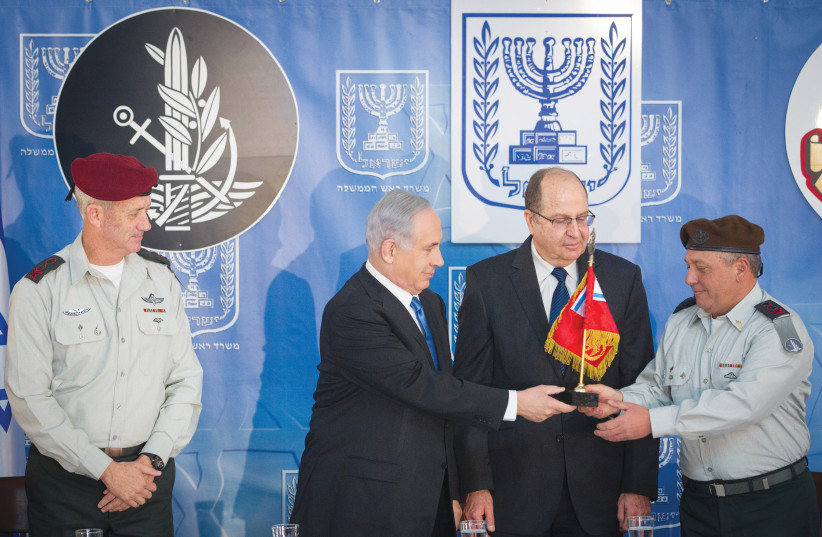 In an unprecedented move, Israel officially joined the International Security Alliance (ISA) on Wednesday night, becoming its tenth member and joining countries such as the United Arab Emirates, Morocco and Bahrain.

Other countries in the alliance include France, Italy, Senegal, Singapore, Spain, And Slovakia.

The move is “an important step in promoting peace security in our region,” said Public Security Minister Amir Ohana in an ISA forum on Wednesday night.

“On behalf of the government of Israel, we are proud that you have chosen us to be members of this important alliance,” Ohana said as he thanked his UAE counterpart Sheik Saif bin Zayed Al Nahyan, who also serves as UAE deputy prime minister.

In recent months, the two public security ministers have been developing warm relations since the announcement of the Abraham Accords. Ohana noted that since the peace agreements, officials have been striving to use the “momentum experienced in the Middle East” for the benefit of millions in order to create new social and economic opportunities.

“Progress with the Arab world alongside the excellent relations with our European counterparts will allow us to contribute to an alliance that touches on some of the most important issues in the areas of safety and homeland security,” Ohana said.