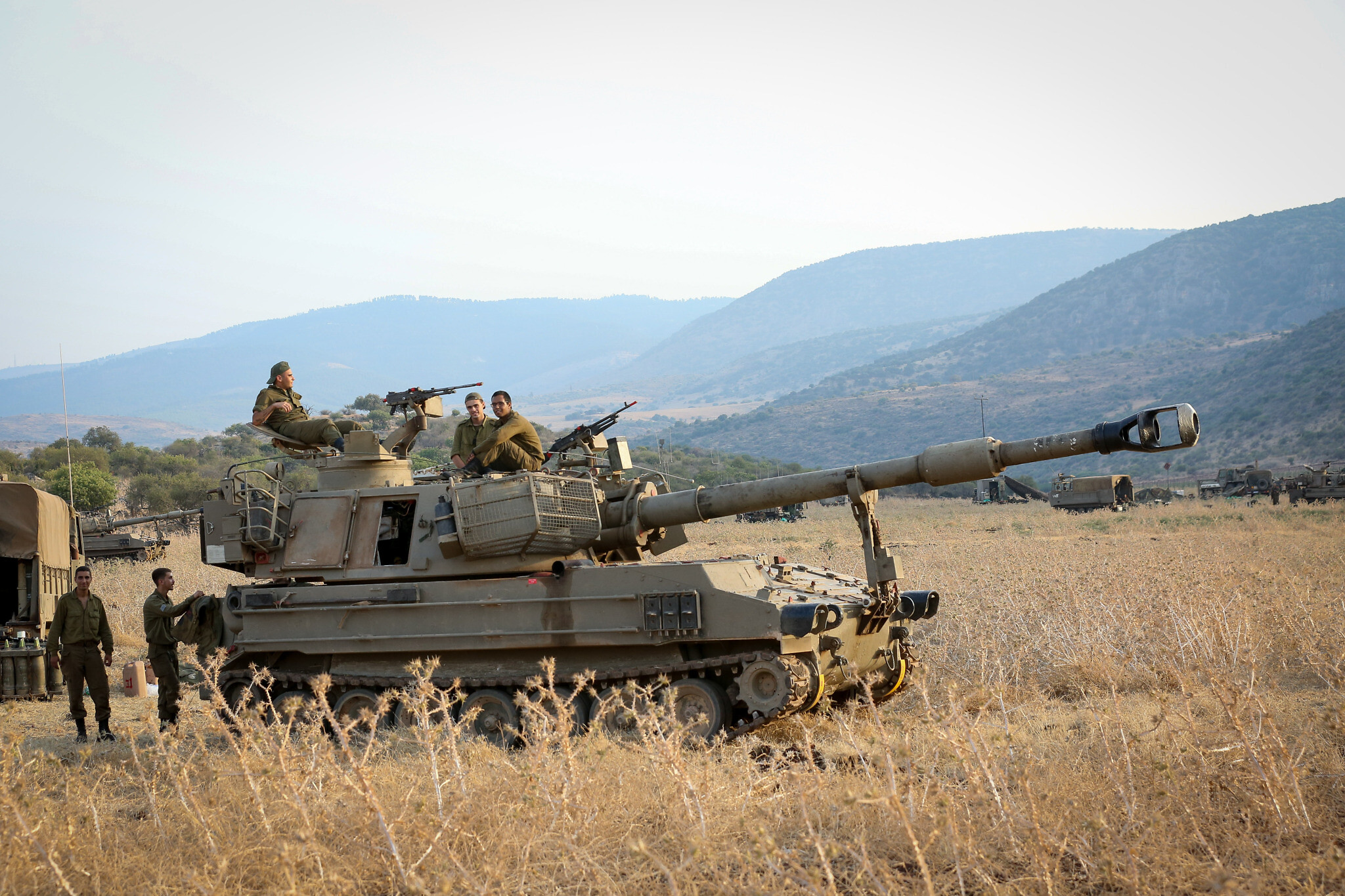 ‘The IDF will continue to prepare and improve its readiness along the border with Lebanon,’ army says

The exercise will wrap up on Wednesday afternoon and is designed to build up the preparedness of the troops for a possible conflict in the area.

The military warned of increased traffic in the area and said that explosions could be heard during the maneuvers, adding that while extra checkpoints may be set up, no roads will be blocked.

As part of the drill, the IDF look into ways to make use of the experience and knowledge obtained from the “operational activities” in the area last summer and prepare the troops for a variety of scenarios, the release added.

“The IDF will continue to prepare and improve its readiness along the border with Lebanon, while carrying out the task of protecting the residents in the area,” the Israeli military said.