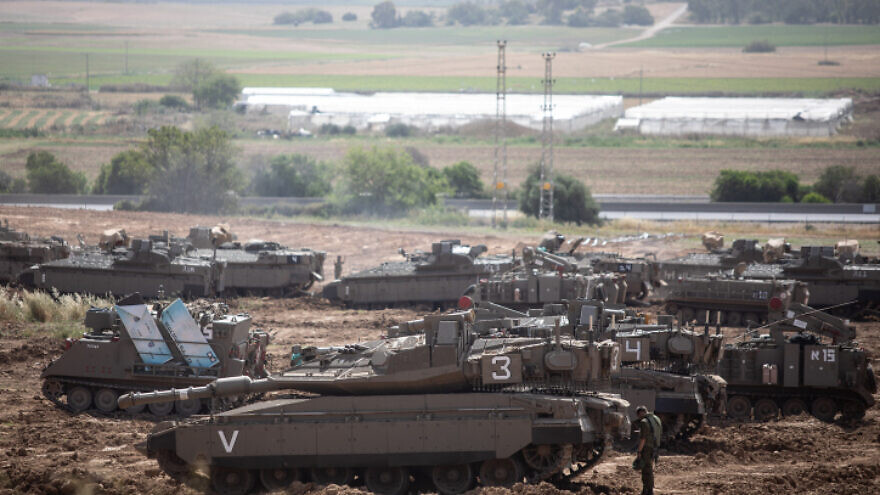 Israel targeted three Hamas sites in the northern Gaza Strip on Tuesday night after a rocket was launched at southern Israel from the Hamas-ruled territory, according to the Israel Defense Forces.

The rocket, which was fired at the Eshkol region, triggered a Color Red alert before falling in an open area, causing no casualties or damage, said the military.

The Israel-Gaza border has been relatively calm in recent weeks, as both parties have been focusing on fighting the coronavirus pandemic. Tuesday’s attack was the first time in more than 40 days that terrorist groups in Gaza have fired on Israel.