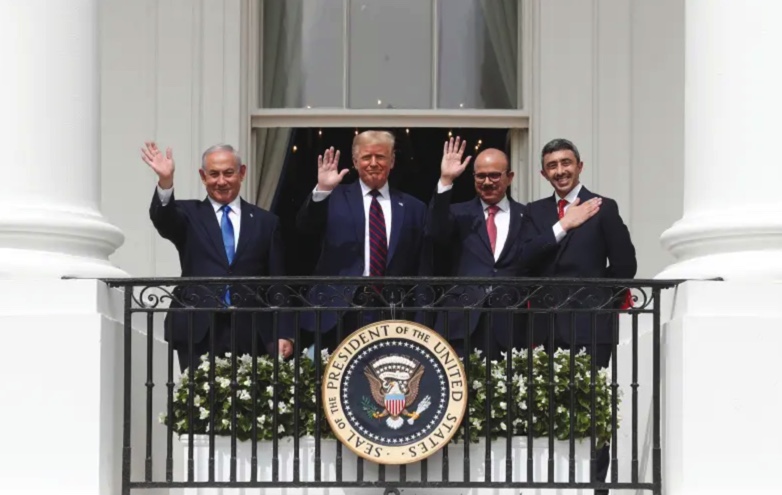 Israel hints Oman is next to join Abraham Accords

A top Israeli foreign ministry official suggested that Oman will likely be the next country to join the Abraham Accords, leading to full normalization between the countries.
Eliav Benjamin, the head of Israel’s foreign ministry’s bureau of the Middle East and Peace Process Division, met via Zoom with reporters on Tuesday to discuss the status of the accords reached last year between Israel and the United Arab Emirates, Bahrain, Morocco and Sudan.
Asked which country might be next, Benjamin singled out Oman as a country that Israel has sustained low-level relations with since 1991, when a round of peace talks were held in Madrid.
Read More: The Jerusalem Post