Israel, Hamas said to agree on new truce amid wave of arson terrorism 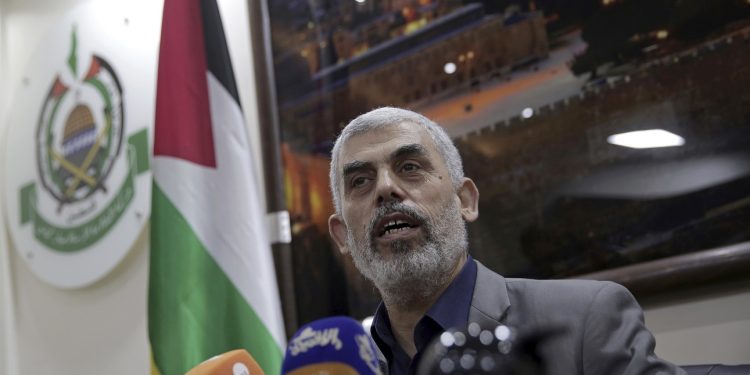 UN and Egyptian officials have been able to broker a renewed truce agreement between Israel and Hamas, Palestinian media reported overnight on Thursday.

The cease-fire took effect in the early hours of Friday morning, the report said.

The deal came amid a new wave of arson terrorism, which saw Palestinian terrorists launch dozens of incendiary balloons at Israeli communities adjacent to the Israel-Gaza border, sparking 25 fires.

Some 100 fires have erupted in Israeli communities around the Gaza vicinity since Sunday because of arson terrorism.

According to reports by the Gaza-based Sawa news agency, Israel agreed to send diesel fuel to the Gaza power plant and expand the fishing zone to 15 nautical miles. Hamas has agreed to halt the arson terrorism campaign and rein in its weekly border riots.

In response to arson terrorism, which is a violation of the unofficial cease-fire agreement between Israel and terrorist groups that rule the Strip, Israel halted the flow of diesel fuel into Gaza.

The move, as well as the IDF’s decision to restrict the fishing zone, drew criticism from human rights advocates, who condemned it as collective punishment.