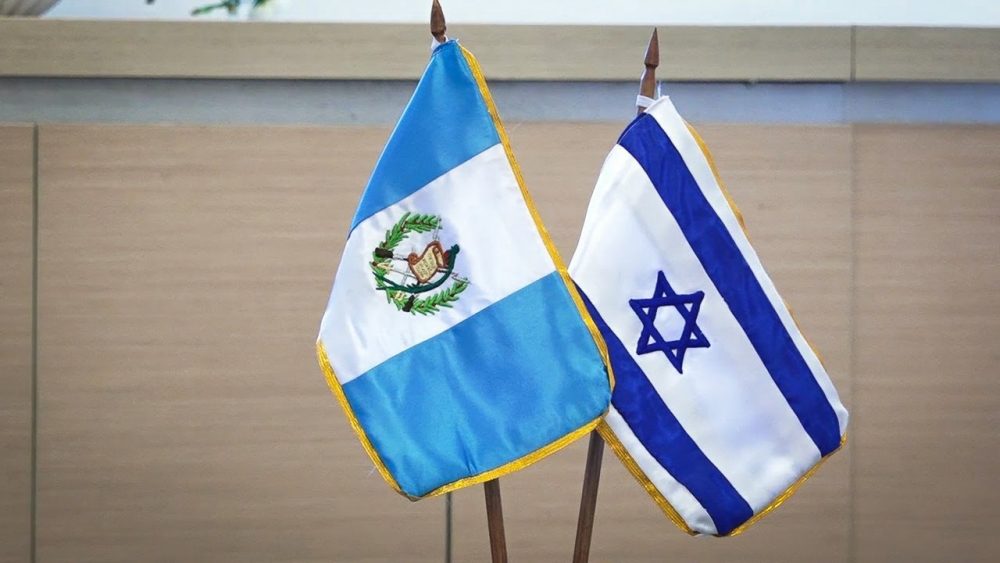 Israel and Guatemala on Thursday signed a free trade agreement that will include industry, food and agriculture goods, the Israeli Economy Ministry said.

The ministry said the agreement will come into effect once it receives final ratification in Guatemala and Israel, whose trade reached $40 million in 2021 – an 11% rise from 2020.

Israeli export of goods such as rubber, plastic, chemicals and machinery makes up 77% of that trade, with Guatemalan export, mainly food and produce, making up around a quarter, the ministry said.

Israel in June forged a free trade deal with the United Arab Emirates and is working on similar agreements with India and China.