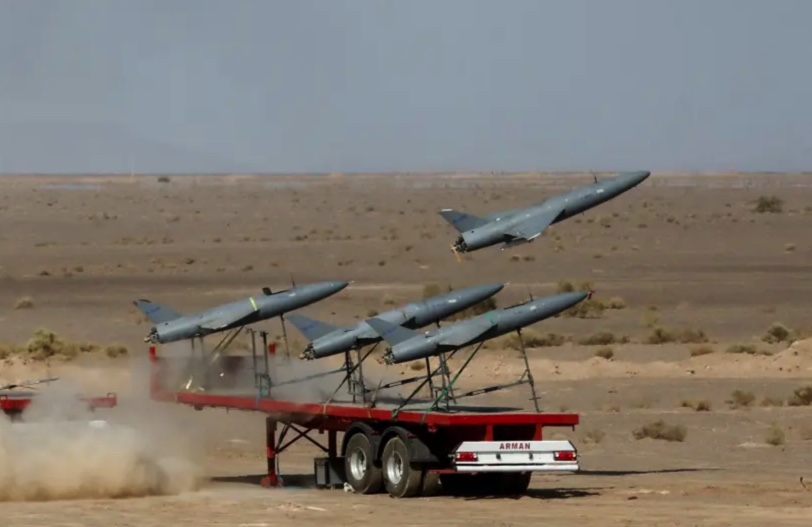 Israel has been providing Ukraine with “basic intelligence” on the Iranian drones used by Russia in its invasion, The New York Times said on Wednesday.

A senior Israeli official reportedly told the Times about the intelligence sharing, and that a private Israeli firm was also giving Ukraine satellite imagery of Russian troop positions.

Russian forces have been using several variants of Iranian drones in its Ukraine campaign since at least August, Ukrainian, American and UK officials have confirmed in separate intelligence reports.

In particular, Moscow has been using the Shahed-136 suicide drone. However, the unmanned aerial vehicle (UAV) has seen limited success.

“These UAVs are slow and fly at low altitudes, making lone aircraft easy to target using conventional air defenses,” said the UK Defense Ministry on Wednesday, but noting that “there is a real possibility that Russia has achieved some success by attacking with several UAVs at the same time.”