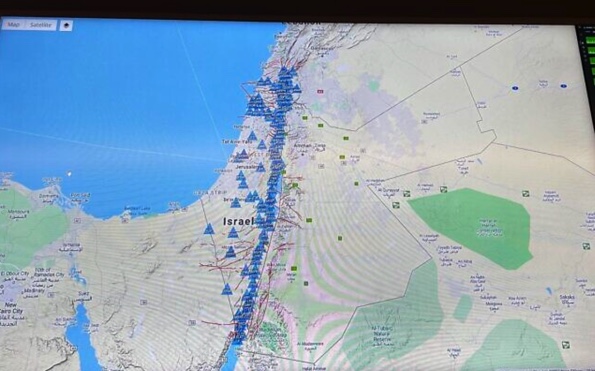 Earthquake experts at the Geological Survey of Israel on Monday unveiled cutting-edge technology capable of sensing the first sign of an earthquake and having the Home Front Command send out an alert within ten seconds.

Called TRUAA, and based on a system developed at Berkley University in California, which went live in 2019, the new NIS 45 million ($14 million) national earthquake early warning system puts Israel on a par with a small number of other nations such as the US, Taiwan, and Japan.

Israel is located on the seismically active Syrian-African Rift Valley and being so small, most of its residents are exposed to the risk of earthquake damage.

Historically, the country has experienced severe earthquakes once a century, on average. The last one occurred in 1927.

Earthquake drills took place on Monday in various locations after several tremors were felt in Israel over the past month.

Prof. Zohar Gvirtzman, director of the Geological Survey, told a press briefing that current technology cannot yet predict the location, timing, or strength of an earthquake.

But, by picking up the initial, weaker tremor that precedes a stronger one, it can get the information out quickly in the hope that as many Israelis as possible within range will have enough time to seek protection.