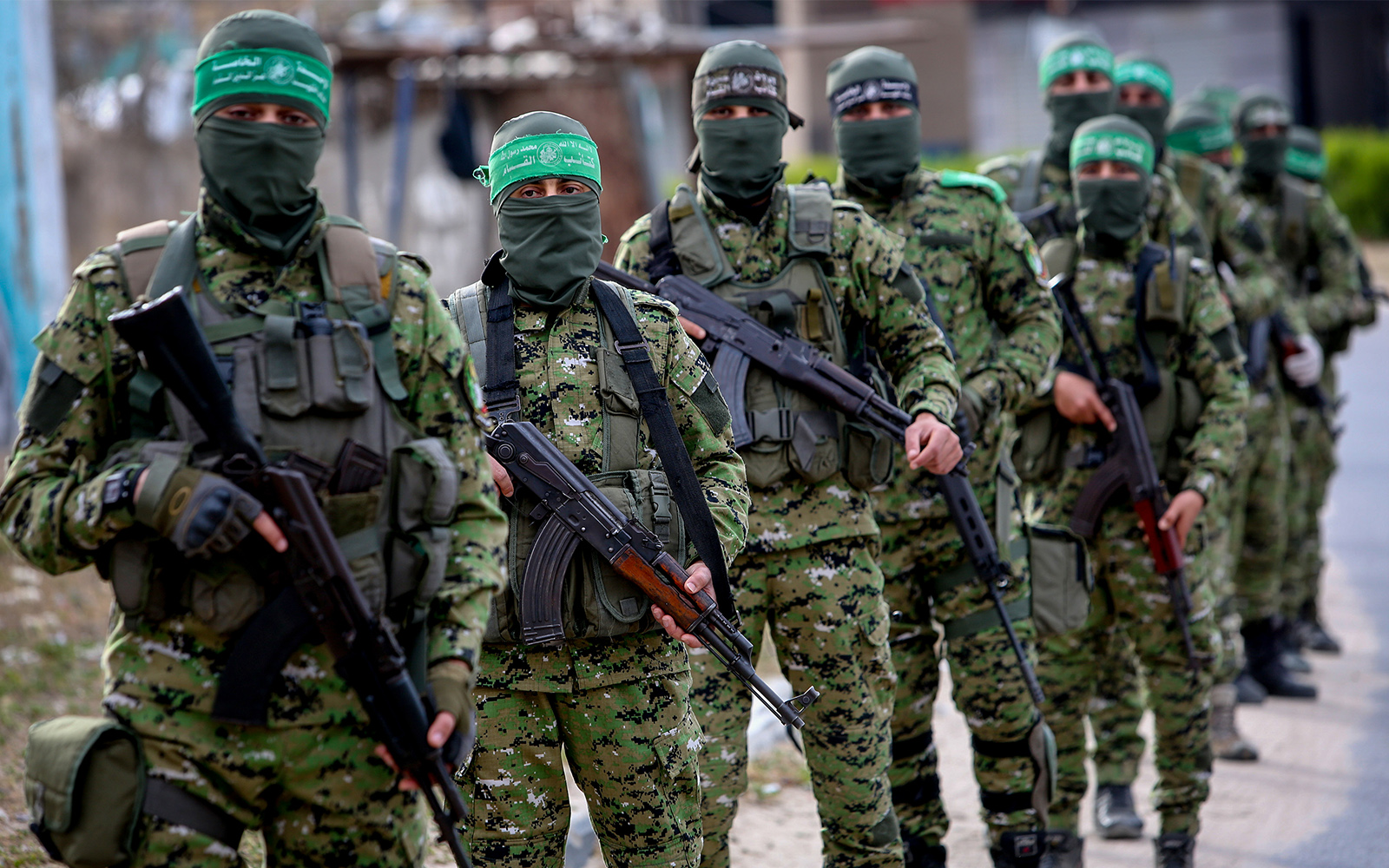 The Palestinian militant group Hamas has seen a surge in cryptocurrency donations since the start of the armed conflict with Israel last month, a senior official with the group said, exploiting a trend in online fundraising that has enabled it to circumvent international sanctions to fund its military operations.

The international attention to the recent fighting drew new eyeballs to websites run by Hamas’s armed wing, the Izz ad-Din al-Qassam Brigades, and that surge translated into donations for its military operations, the senior Hamas official said.

“There was definitely a spike” in bitcoin donations, he said. “Some of the money gets used for military purposes to defend the basic rights of the Palestinians.”

Hamas, which rules the Gaza Strip, is designated by the U.S., the EU and other Western nations as a terrorist entity. Those sanctions forced it to turn years ago to covert methods of financing outside the international banking system. As the cryptocurrency industry grew, Hamas began capitalizing on its ability to make transactions anonymous.