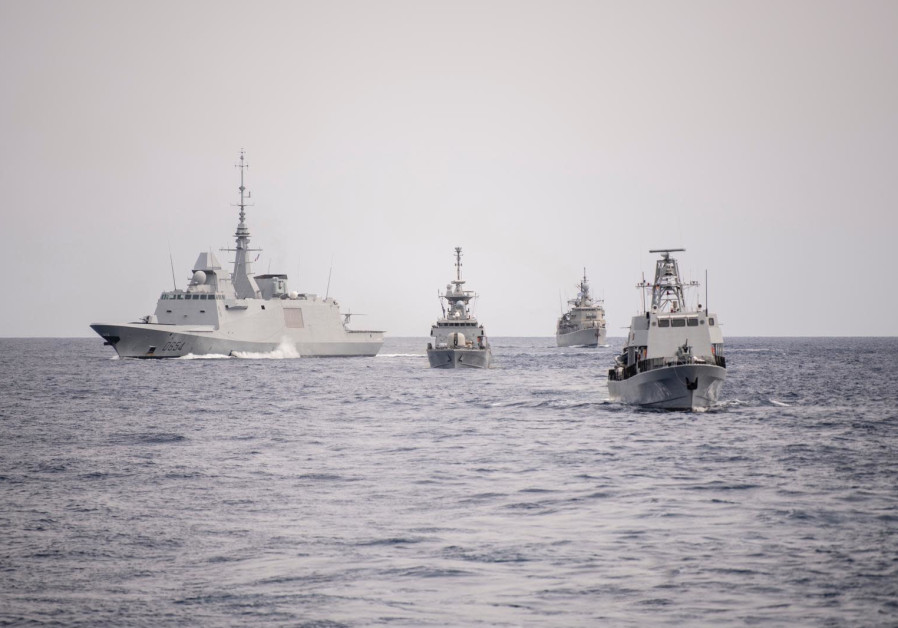 In an effort to strengthen its control over the eastern Mediterranean Sea, the Israel Navy held joint maneuvers this week with Greece, Cyprus and France practicing anti-submarine warfare and search-and-rescue operations.

The drills were part of the annual trilateral Noble Dina exercise and included naval vessels and helicopters. The Israeli Navy participated with Sa’ar 4.5-class missile frigates equipped with anti-submarine systems as well as Dolphin 2-class submarines.

The Greek Navy stated that the main objectives of the exercise was focused on addressing modern challenges and threats in the marine environment and promoting the level of cooperation and mutual understanding of the three navies.

The drill took place in the Eastern Mediterranean and the Cretan Sea in the southern part of the Aegean Sea. According to the IDF, while most of the exercise dealt with underwater warfare, other scenarios such rescue situations while at sea and air defense were also practiced.