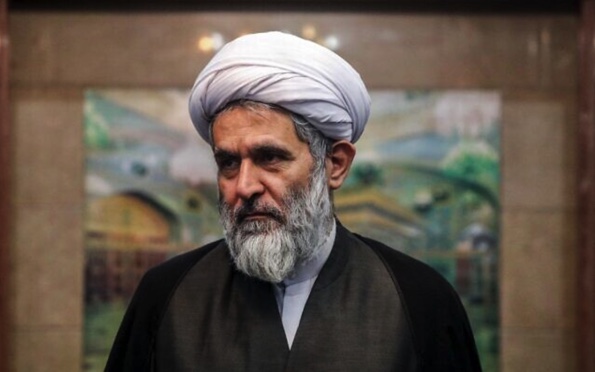 The report published Wednesday cited the recent ousting of the intelligence chief of the Islamic Revolutionary Guard Corps and the secret arrest of a senior commander accused of spying for Israel as examples of the growing levels of distrust in Iran.

Mohammad Ali Abtahi, a former vice president of Iran who lives in Tehran and still maintains close ties with top officials, told the newspaper that Israeli operations had seriously damaged trust within the country’s security establishment.

“The security breaches inside Iran and the vast scope of operations by Israel have really undermined our most powerful intelligence organization,” he said.

“The strength of our security has always been the bedrock of the Islamic Republic and it has been damaged in the past year,” Abtahi said, telling the newspaper that the Iranian defense establishment would now be looking for a new approach.