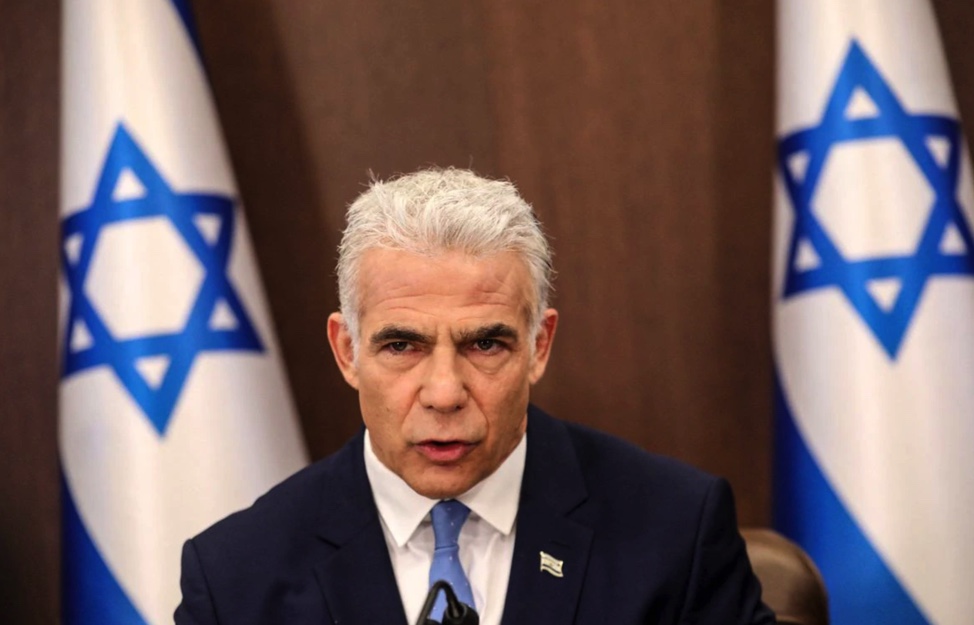 Israel on Sunday demanded that a United Nations’ panel investigating its 2021 war with Palestinian militants be disbanded, condemning remarks made by one of its members as anti-Semitic.

“We are very disheartened by the social media that is controlled largely by, whether it is the Jewish lobby or specific NGOs, a lot of money is being thrown in to try to discredit us,” Kothari said in a July 25 Mondoweiss podcast.

Israel has boycotted the inquiry and barred entry to its investigators. It said the panel’s June interim finding was the latest in a series of biased reports.

“The fight against antisemitism cannot be waged with words alone, it requires action. This is the time for action; it is time to disband the Commission”, Lapid said. “This Commission does not just endorse antisemitism — it fuels it.”