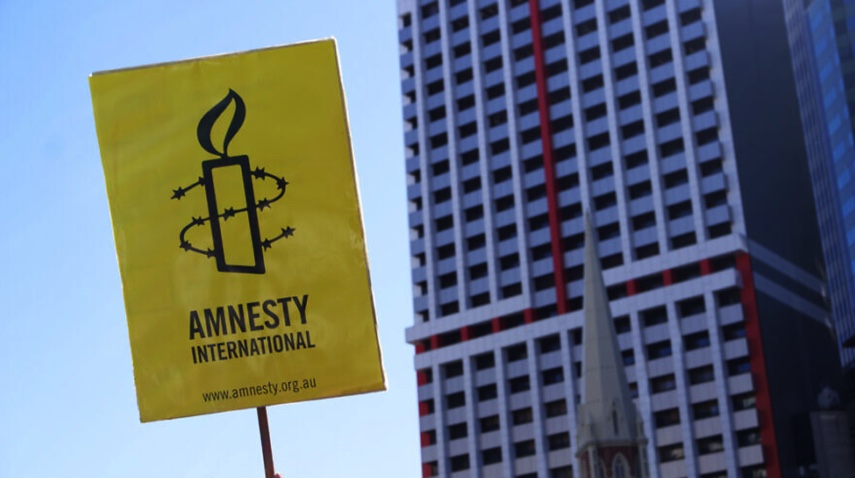 A new report by Amnesty International UK set to be published on Feb. 1 accuses Israel of “apartheid” and “institutionalized and systematic discrimination against Palestinians.” Amnesty said it has “concluded that Israel has perpetrated the international wrong of apartheid as a human-rights violation and a violation of public international law.”

The report accuses “almost all of Israel’s civilian administration and military authorities, as well as governmental and quasi-governmental institutions” as being involved “in the enforcement of the system of apartheid against Palestinians across Israel and the OPT [Occupied Palestinian Territories] and against Palestinian refugees and their descendants outside the territory.”

Israeli Foreign Minister Yair Lapid was quick to condemn the report in a press release on Monday. He said Amnesty is “another radical organization that echoes propaganda with no serious examination. Instead of seeking facts, Amnesty quotes lies spread by terrorist organizations.”

He said the accusations against Israel are “a delusion divorced from reality.”

“Israel is not perfect, but it is a democracy committed to international law and open to scrutiny, with a free press and strong Supreme Court,” said Lapid, noting that Amnesty does not make the same accusation against Syria “an ‘apartheid state’—a country whose government murdered half a million of its own citizens—nor Iran, or any other corrupt and murderous regime in Africa or Latin America.”