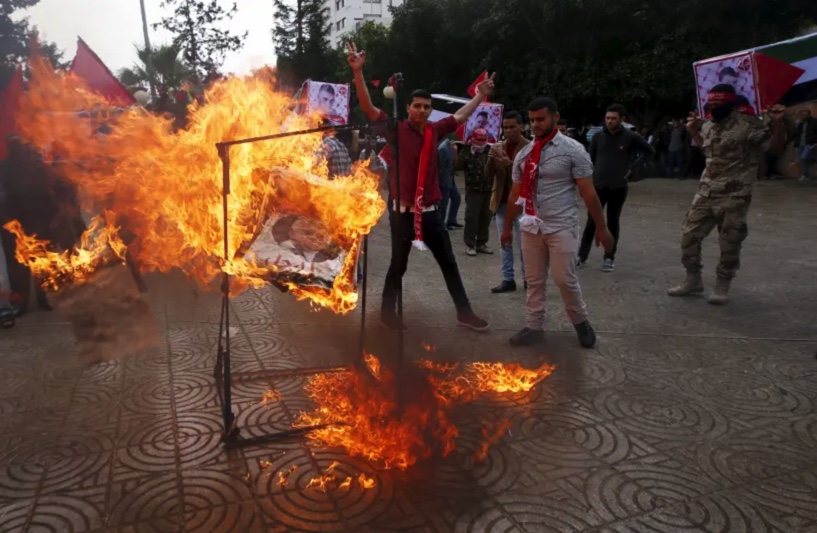 The Israeli government declared several leading Palestinian NGOs to be affiliated with the Popular Front for the Liberation of Palestine (PFLP), according to a document released by the Justice Ministry.
The NGOs that will be designated as PFLP-related will include Addameer, Al Haq, Bisan Center, DCI-P, Samidoun and UAWC.
“The organization is an arm of the terrorist organization the Popular Front for the Liberation of Palestine,” is a sentence that reads in the document under each NGO’s logo, and included the organization’s URL, address and phone number.
The decision was made by the Justice Ministry according to the law relating to the fight against terror.
In May, security services alleged that donations through some Palestinian human rights NGOs to terrorist activities.
Read More: The Jerusalem Post