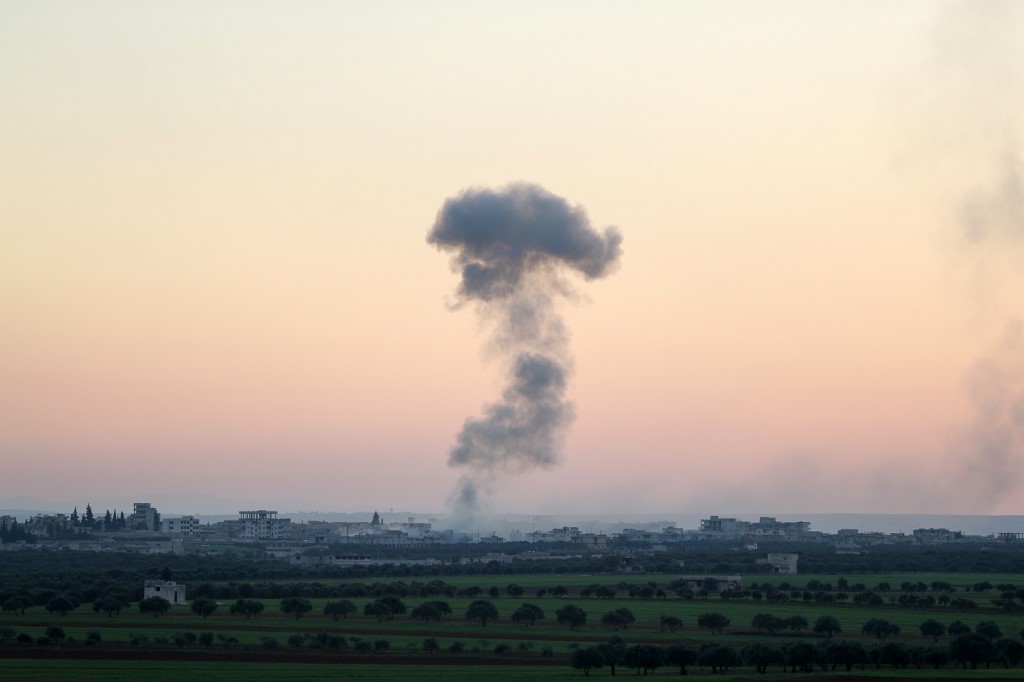 The location of the attack was on the Syrian side of the Syria-Iraq border, the report added.

Moreover, it said that due to the rare nature of the attack in daylight, a need for urgency was highly likely.

Outlets affiliated with Iraqi Shiite militias reported that unidentified aircraft had targeted a vehicle that carried “logistical equipment” of an Iraqi militia group.

Iraqi militias, backed by Iran, have been using the passageway between Iraq and Syria near the city of Al Bukamal to deliver arms.