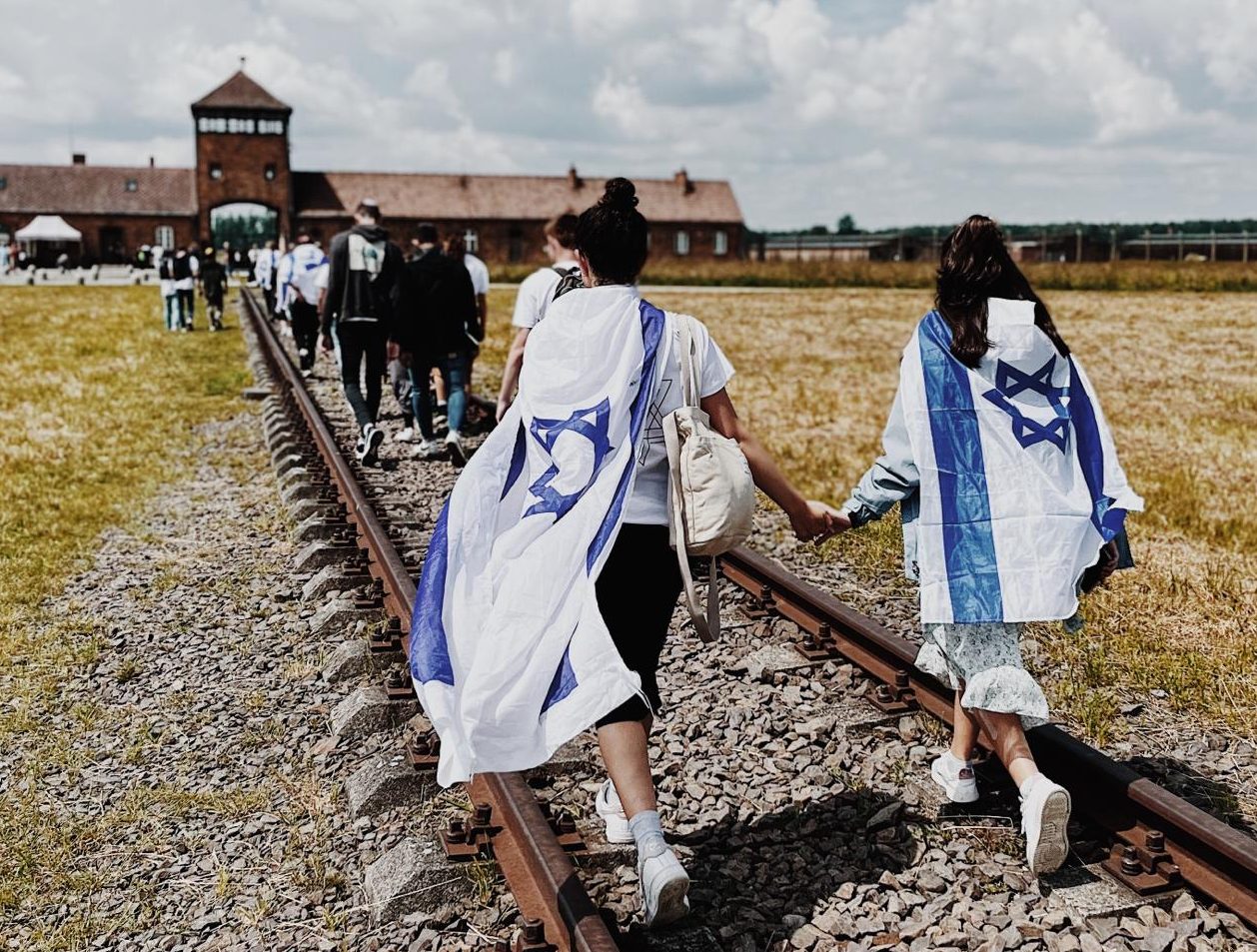 JERUSALEM — Israel has canceled educational trips to Poland for thousands of high school students this summer, claiming the Polish government is trying to control the Holocaust-studies curriculum taught to Israeli children, the Israeli foreign minister said.

The announcement by Foreign Minister Yair Lapid reignited longstanding tensions between the two countries over Poland’s treatment of its Jewish citizens during the Holocaust.

In his comments, Lapid said Poland has barred Israeli delegations from learning about the role of Polish citizens in collaborating with Nazis during the Holocaust.

“They wanted to dictate what was allowed and what wasn’t allowed to be taught to Israeli children who go to Poland and that we cannot agree with,” he told a news conference on Wednesday.