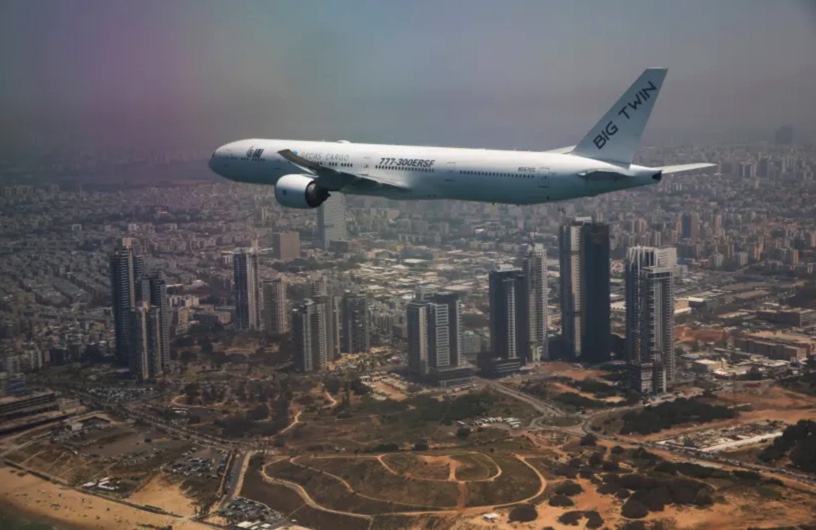 US defense giant Boeing and Israel have signed a deal to cooperate on a wide basis for providing security to the aircraft industry from cyberattacks.

“The civilian aircraft sector could be characterized by its many technological developments which create new complexities and cyber challenges,” Boeing and the Israel National Cyber Directorate (INCD) said in a statement.

“These developments require advance preparations for proper cyber defenses,” the INCD said, citing the new deal with Boeing as one large piece of a broader strategy in this area.

Viewed as the third-largest defense exporter in the world and the largest in the US, Boeing has clients in more than 150 countries relating to helicopters, aircraft and space technology.