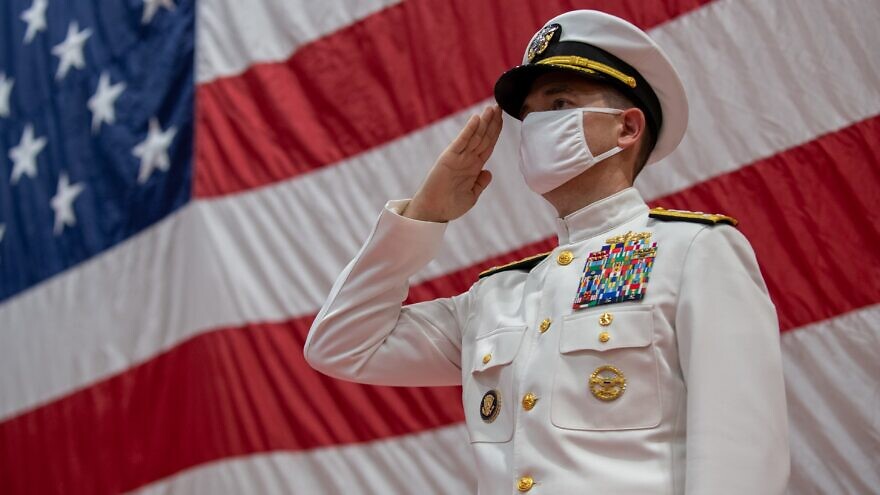 Military ties between Israel and Bahrain are strengthening, and naval cooperation between regional countries under American leadership is one of the largest of its kind in the world, a senior American naval commander has told Makor Rishon.

In a report published on Thursday, Vice Adm. Brad Cooper, commander of the U.S. Naval Forces in Central Command, said the importance of the presence of the United States Fifth Fleet in Bahrain lies in strengthening military ties between Israel and Bahrain.

Cooper noted that the signing of the Abraham Accords and the transfer of Israel into the U.S. military’s CENTCOM (Central Command, responsible for the Middle East) area of responsibility, away from EUCOM (EUCOM), are two new factors that can be used to further strengthen regional naval security.