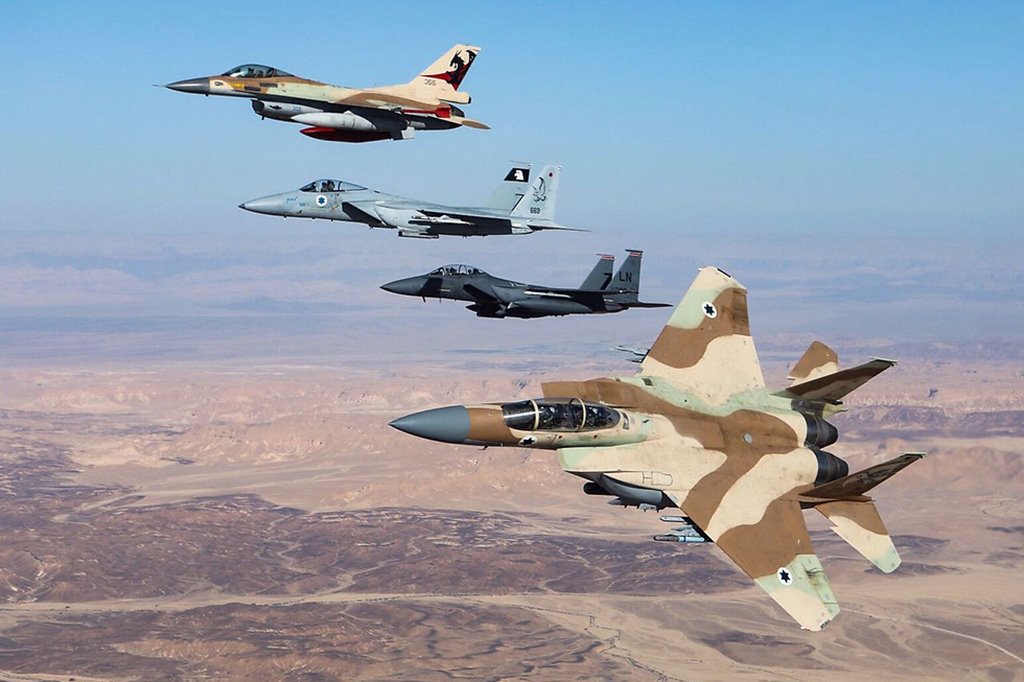 The budget, worth nine billion dollars of US aid money, was approved after a deliberation that lasted seven hours, according to outlet N12.

The report noted that Defense Minister Benny Gantz and Israel Defense Forces (IDF) Chief-of-Staff Aviv Kochavi were in favor of the move versus the Finance Ministry which opposed it.

The ministry objected to the deal, which would require taking loans from American banks that would be worth around $220 million, N12 reported.

However, due to Washington’s condition to authorize the deal within the span of two weeks, or else Israel would lose its priority to procure the aircraft, the cabinet followed through despite the objections.

The arms deal would include SH53K helicopters, F-35 and F-16 fighter jets and thousands of bombs and advanced armaments, according to N12.