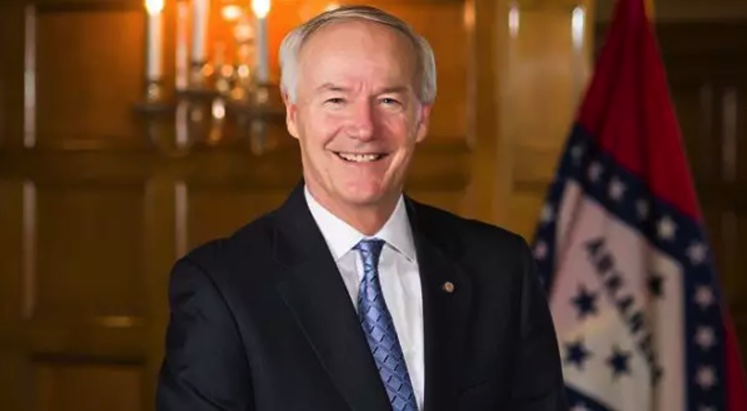 Officials from Arkansas and Israel signed a Memorandum of Understanding solidifying an agreement to promote a partnership in the areas of technology and research and development in business and education.

In a statement released on Tuesday, Hutchinson called the pact a “mutually beneficial partnership,” adding that it “builds on the momentum we have created for the past eight years to develop a tech-based workforce that can meet the needs of a 21st-century economy. In addition, this agreement allows us to strengthen our relationship with a critical ally to the United States.”

He added that “it’s going to make a big difference in the future of mobility and how quickly we can improve our supply chains.”