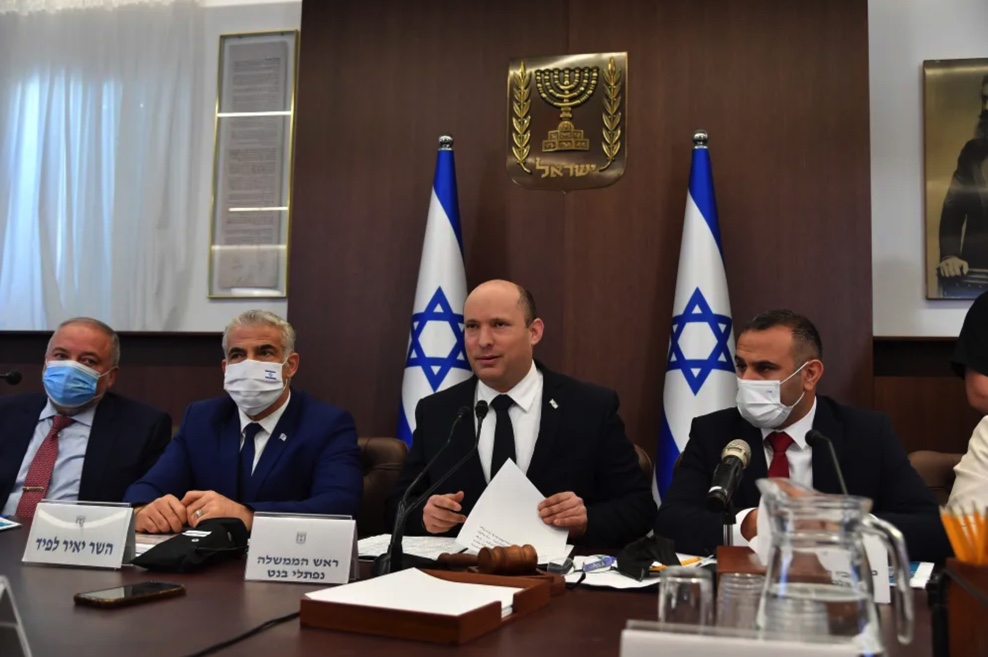 “Our goal is to reduce the gaps in education, welfare, women’s employment and the economic-municipal sphere in particular,” Prime Minister Naftali Bennett told the cabinet on Sunday afternoon.

“As we deepen the math and science education in Arab society, we will increase the participation of Arabs in the high-tech market and we will all benefit,” Bennett continued.

The bigger package carries a price tag of $9.2 billion (NIS 29.5 billion) that includes crime initiatives and increasing access to health care, among other priorities.

“This will not erase years of neglect but will go a long way to close the gaps between Jewish and Arab sectors,” MK Mansour Abbas, leader of the Islamist Ra’am party, said of the government program.