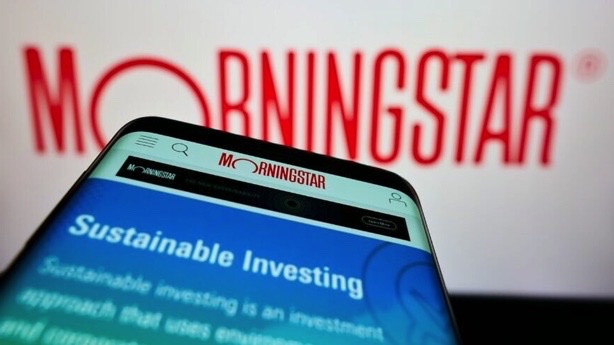 While under investigation in 20 states for anti-Israel bias, Chicago-based investment firm Morningstar repeatedly pointed to an independent report purportedly absolving it of such behavior. But White & Case, the law firm that authored the report, was listed this week as a sponsor of a program at the University of Chicago’s Law School that featured a virulently anti-Israel activist and perpetuated the notion that Israel practices apartheid.

A flyer for the program held on Oct. 12, entitled “Apartheid: International Law in the Israel-Palestine Conflict,” revealed White & Case’s involvement. The event was initiated by Omar Shakir, Israel and Palestine Director at Human Rights Watch (HRW), in order to present his organization’s 2021 report declaring Israel an apartheid state. HRW has long been accused, including by the organization’s founder, of placing a disproportionate focus on and harboring institutional animus towards Israel.