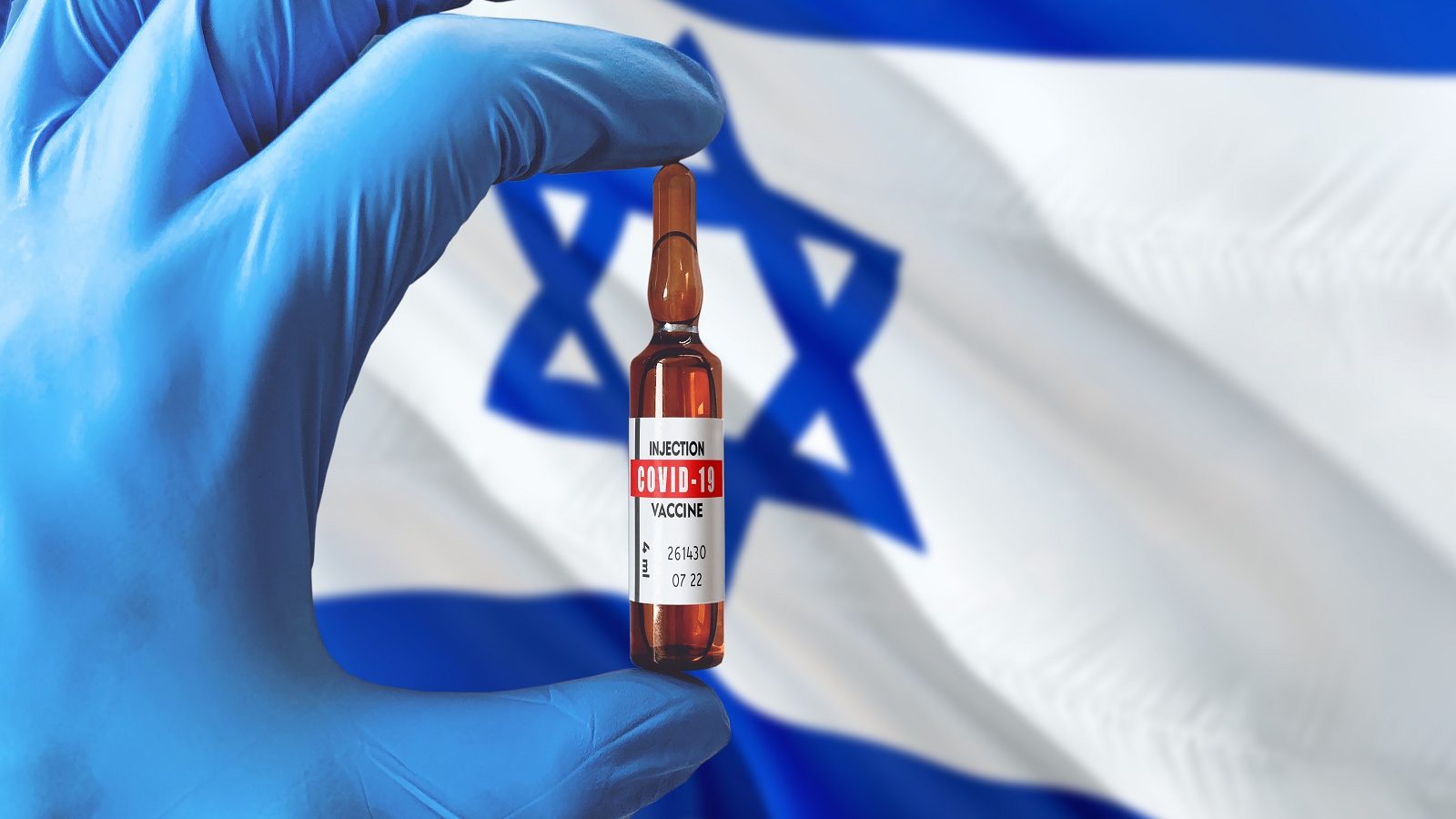 The number of countries Israel is planning to send surplus COVID-19 vaccinations in exchange for diplomatic support has risen to 19, according to Hebrew media sources on Wednesday.

Nearly 100,000 doses in total are expected to be shipped outside of Israel, which were obtained earlier in the year by American biotechnology company Moderna, Israel’s public broadcaster Kan News reported.

On Tuesday, the Prime Minister’s Office revealed in a statement that countries around the world had turned to Israel for vaccine supplies.

According to Kan News, the list of prospective countries has yet to be finalized, but Italy and Chad, as well as other African states that have renewed diplomatic relations with Israel, will likely be included.

The Czech Republic, Guatemala, Honduras and Hungary – which have opened diplomatic missions in Jerusalem or have pledged to do so – are also expected to receive vaccines.