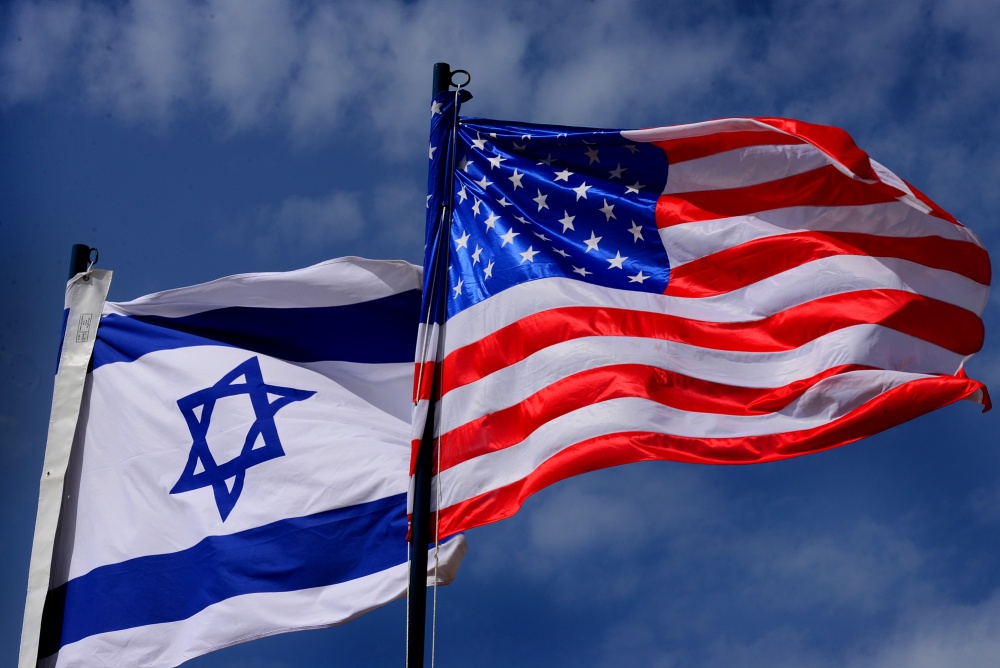 Israel and US to convene 1st strategic group meeting on Iran

Israeli and Biden administration officials on Thursday will hold the first session of a bilateral strategic group aimed at collaborating in the effort to prevent Iran from obtaining a nuclear weapon, an official familiar with the matter told The Times of Israel.

A similar working group convened during former US president Barack Obama’s first term in office. Its existence was not public, and the sides used the meetings to share intelligence on Iran. However, the group ceased meeting as the Obama administration ramped up efforts to reach an agreement with Iran to curb its nuclear program in exchange for sanctions relief.

Prime Minister Benjamin Netanyahu fiercely and publicly opposed that deal — which was signed in 2015, when Biden was vice president — contributing to a famously acrimonious relationship between Netanyahu and Obama.

Seeking to avoid public spats this time around, Washington offered to re-establish the working group and Israel, after deliberation by Netanyahu with other senior officials, agreed to it, the official said.

The White House released a statement on Wednesday regarding the group’s meeting, with few details.